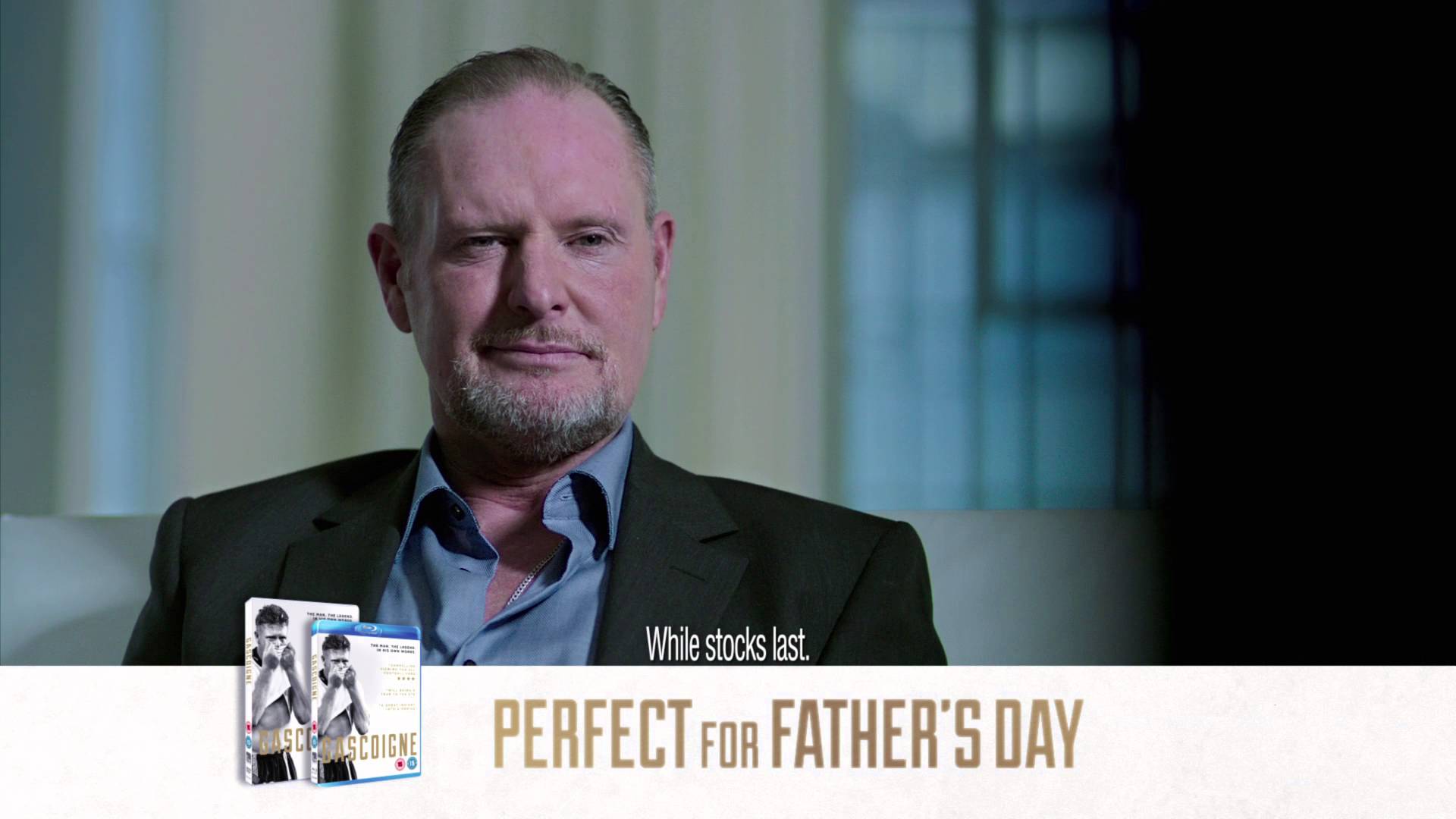 Celebrating the 25th Anniversary of Italia ’90. The Italia ’90 World Cup was a renaissance for English football, watched by millions of people across the UK. Its leading figure was the young Paul Gascoigne – a player who had come to prominence with his hometown club Newcastle United and who now, upon England’s semi-final exit, captured the hearts of the nation. Gascoigne returned home to a hero’s welcome and became a superstar of international football. With his irrepressible spirit and extraordinary skills he was for a generation of players and fans the most captivating footballer they had ever seen. Gascoigne is the definitive story – in his own words – behind the inspired play on the pitch and the personal struggles and controversies off it. With revealing contributions from Gary Lineker, Jose Mourinho and Wayne Rooney, it tells one of sport’s most remarkable tales.