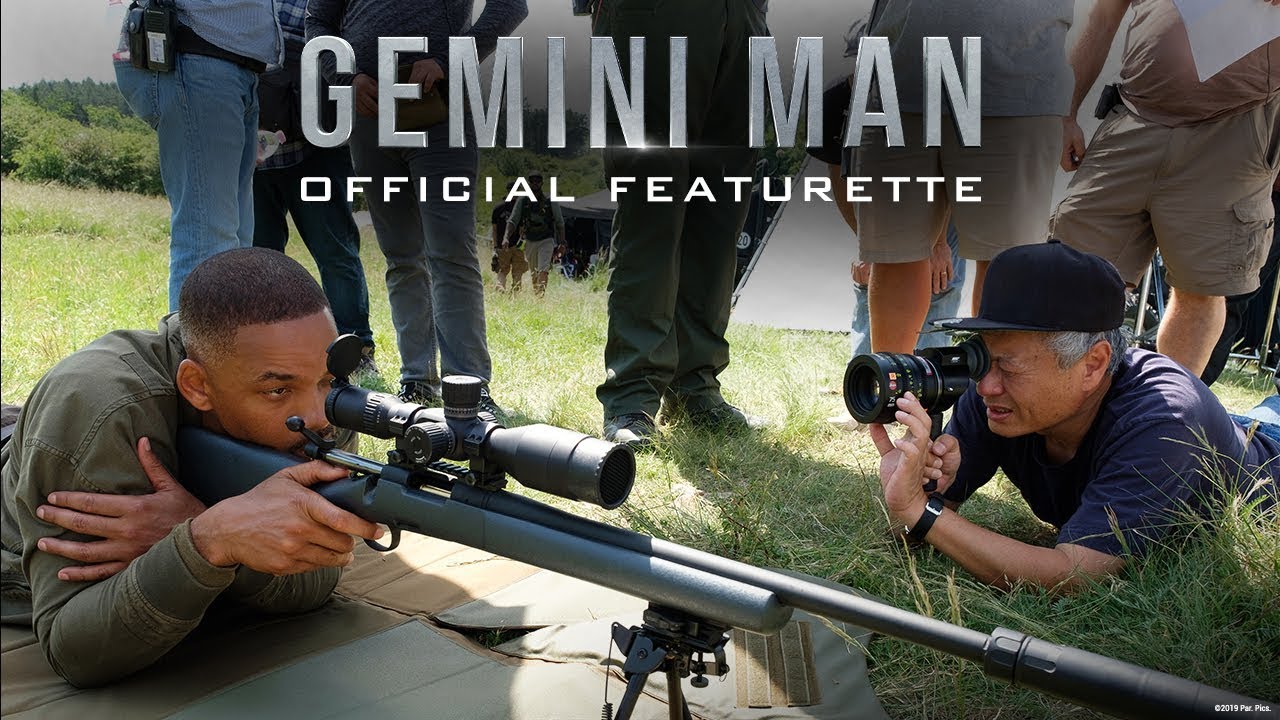 Years in the making, this movie wasn’t possible until now. Meet Junior, a character created only through Ang Lee’s use of cutting edge technology in #GeminiMan. In cinemas October 11