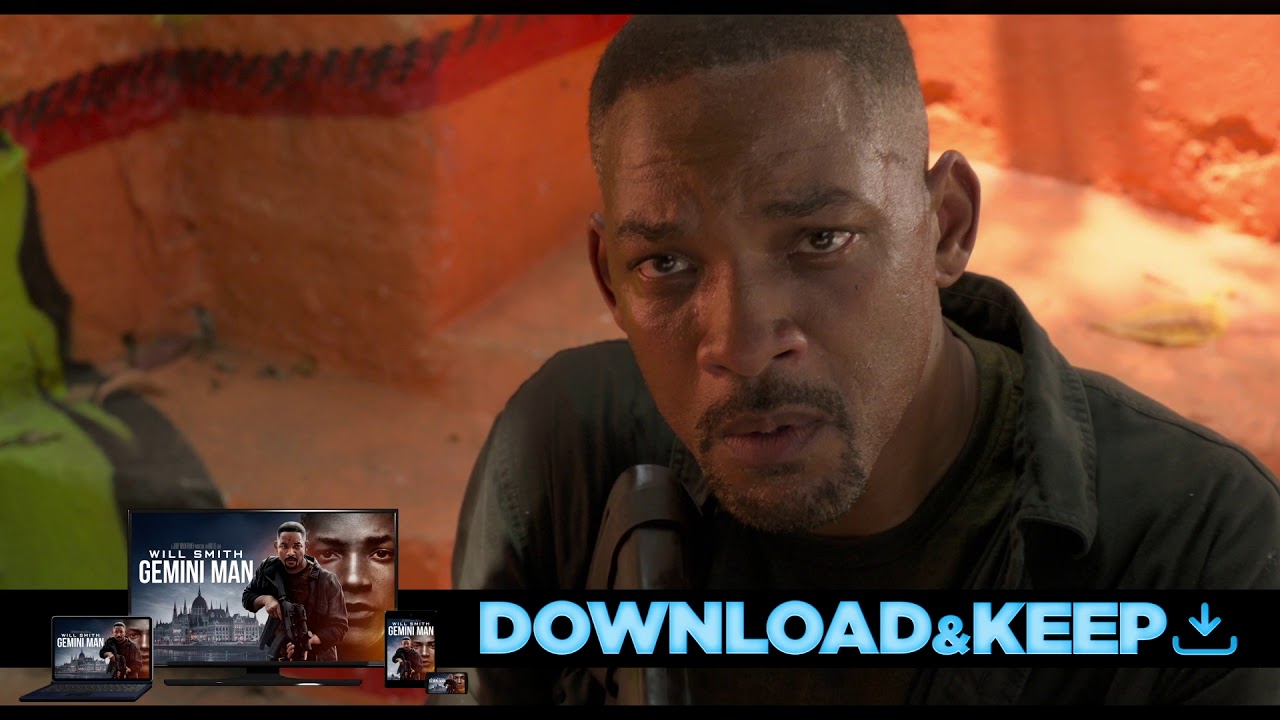 Enter a world where your greatest enemy could be yourself. Starring Will Smith Gemini Man is available now!

#WillSmith stars in the nonstop action thrill-ride from Academy Award®-winning director #AngLee. Retired hitman Henry Brogan (Smith) is forced on the run and finds himself hunted by his ultimate adversary – a younger clone of himself. Packed with epic fight scenes and groundbreaking visual effects, #GeminiMan is the future of action movies.