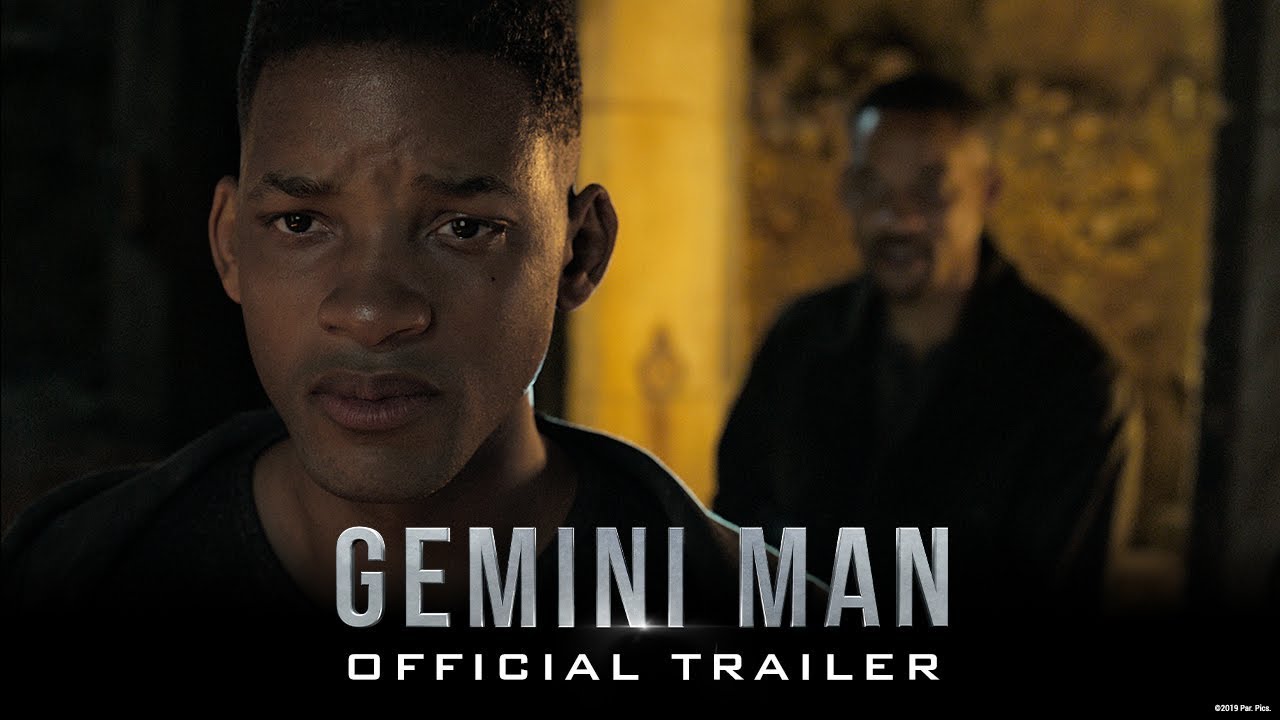 Who will save you from yourself? Will Smith and Ang Lee join forces in Gemini Man. Watch the new trailer and see it in cinemas October 11 | #GeminiMan