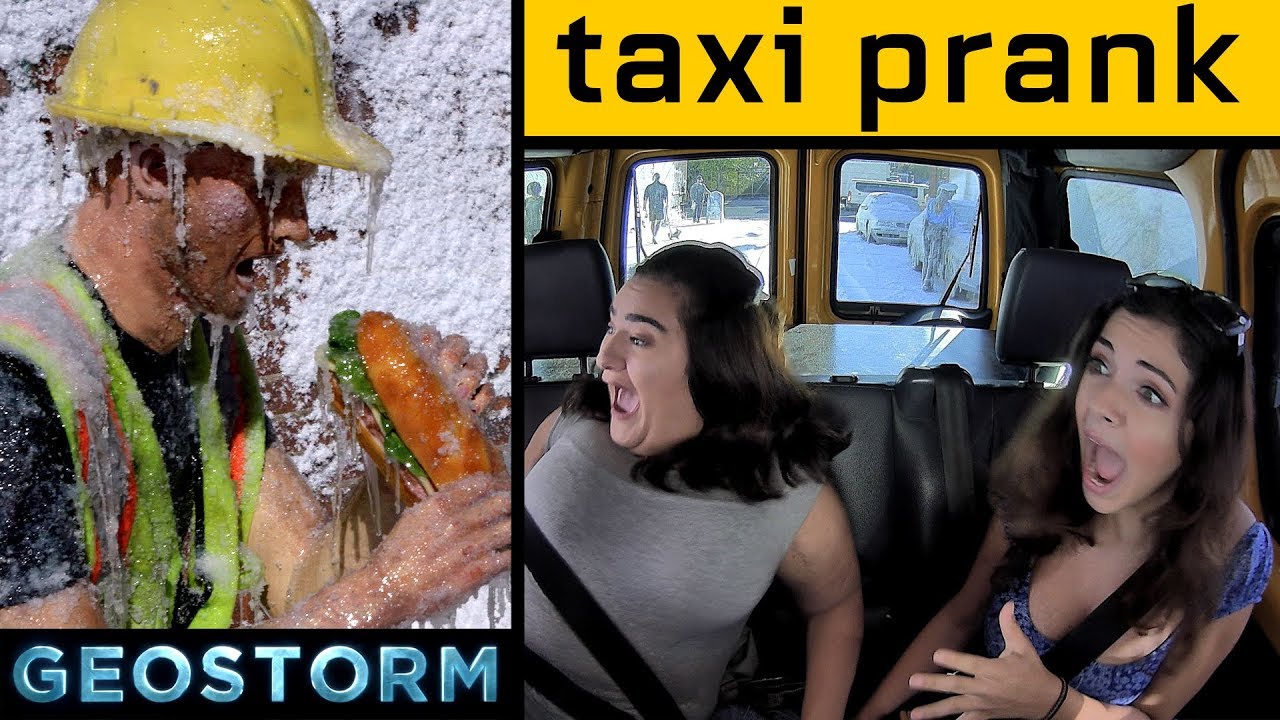 Watch what happens when a summer cab ride turns into a winter nightmare.