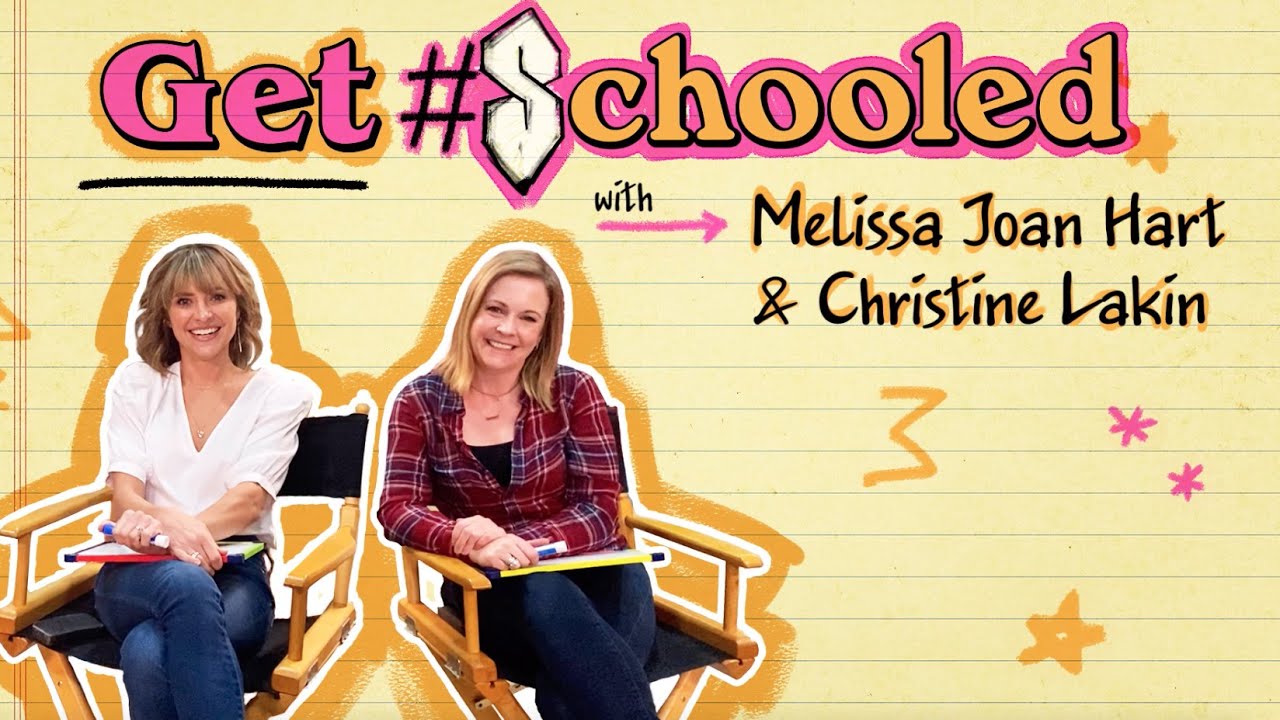 About Schooled: “Schooled,” a spinoff of the hit comedy “The Goldbergs,”” is set in 1990-something. It follows the hilarious faculty of William Penn Academy – led by new music teacher and WP graduate Lainey Lewis (AJ Michalka) and young, enthusiastic super teacher Charlie Brown or CB for short (Brett Dier) as well as Principal Glascott (Tim Meadows) and Coach Mellor (Bryan Callen) – who, despite their eccentricities and crazy personal lives, are heroes to their students.

The series is from Sony Pictures Television and ABC Studios.