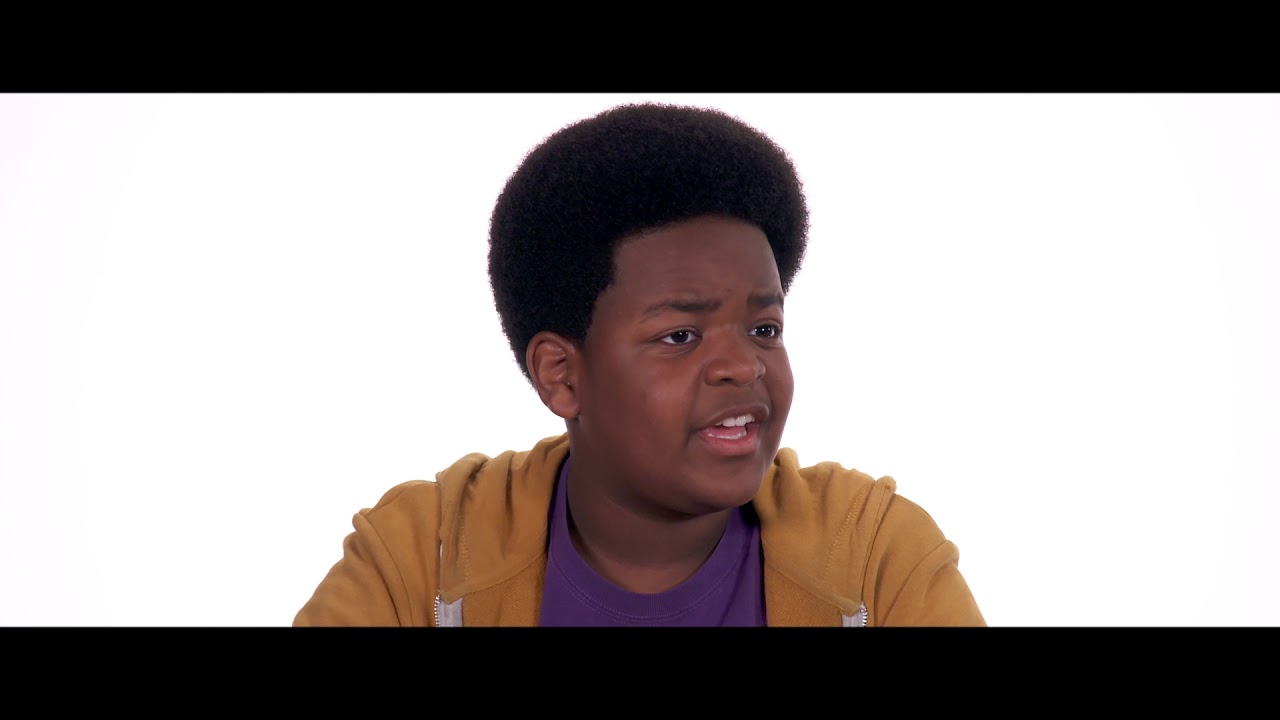 G Spot: (noun) something to do with black holes, scientists can’t find them. Watch for more Good Boys definitions #GoodBoysMovie