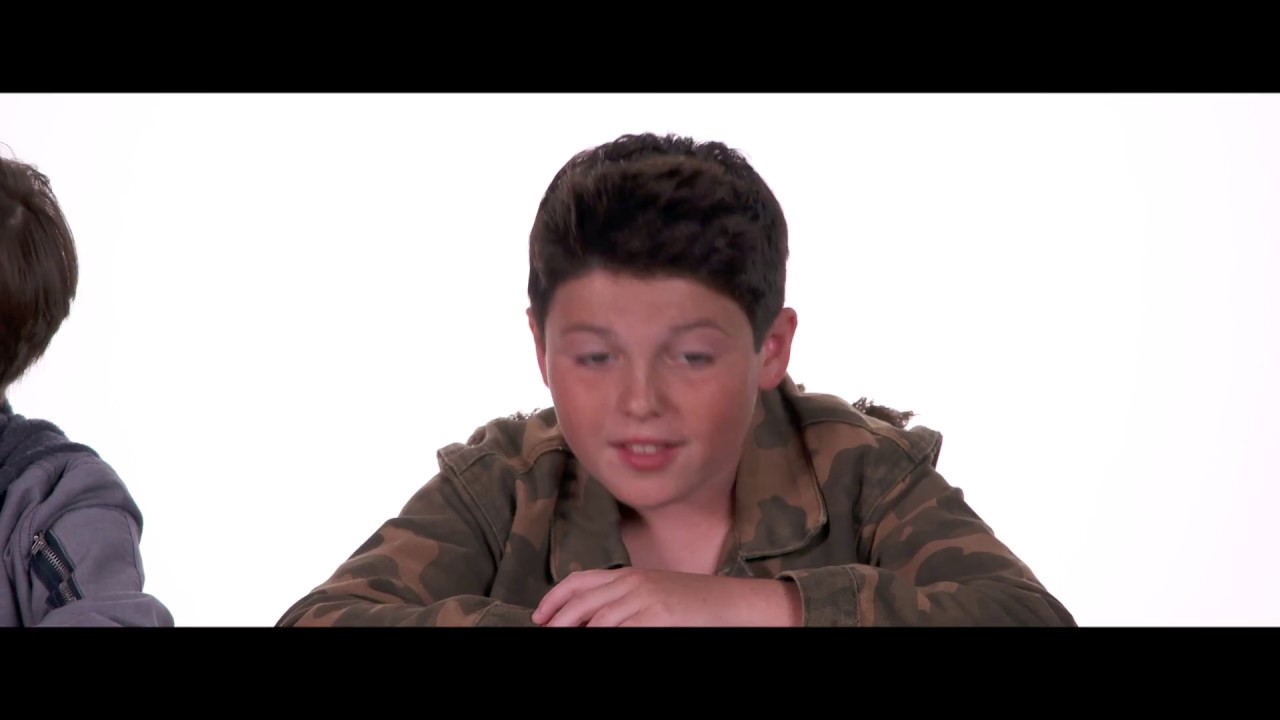 Menopause: (noun) when a woman decides she just needs to put a pause on men and “do her” for a while. Watch for more Good Boys definitions #GoodBoysMovie