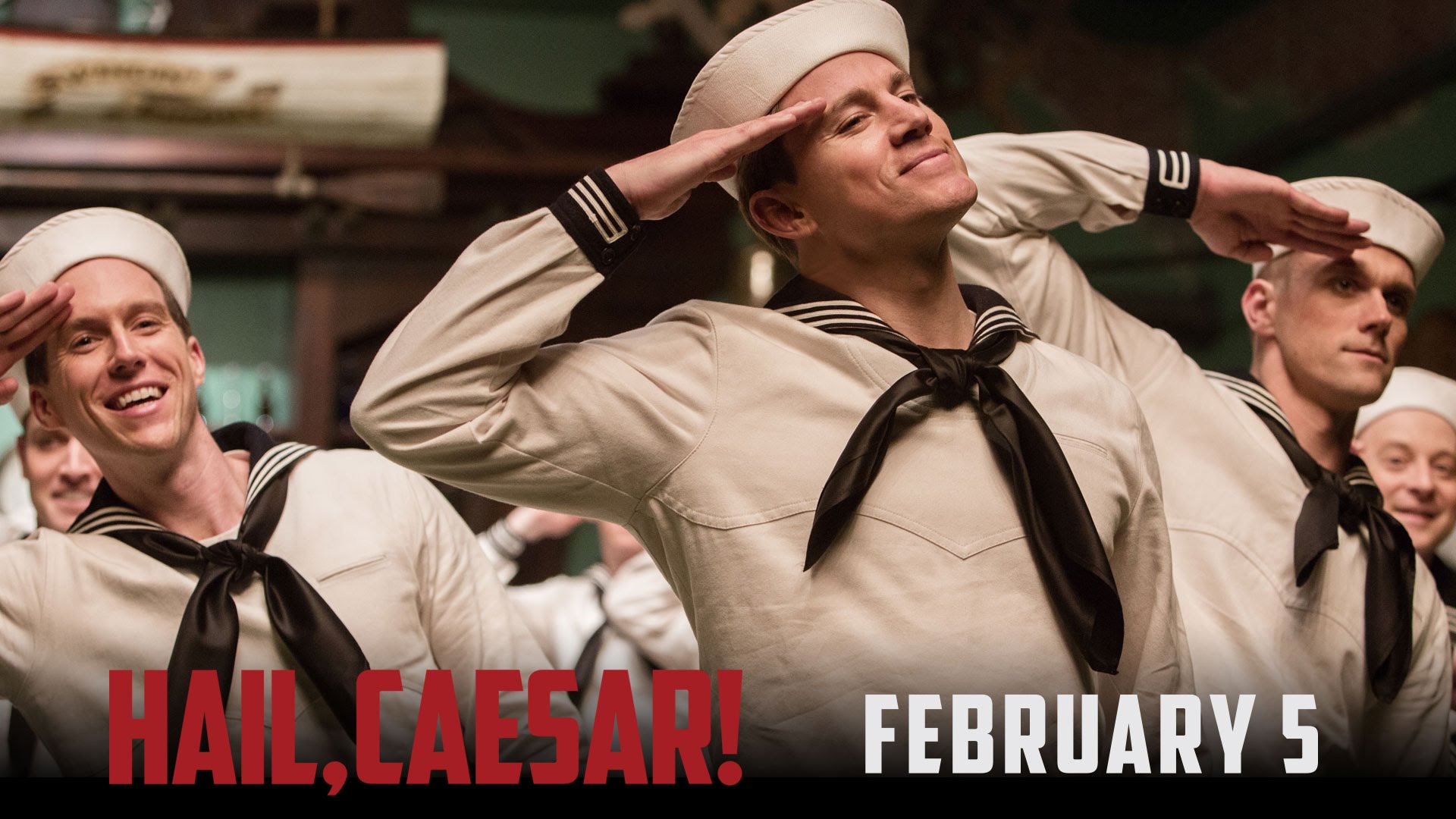 The comedy is produced by the Coen brothers under their Mike Zoss Productions banner alongside Working Title Films’ Tim Bevan and Eric Fellner.