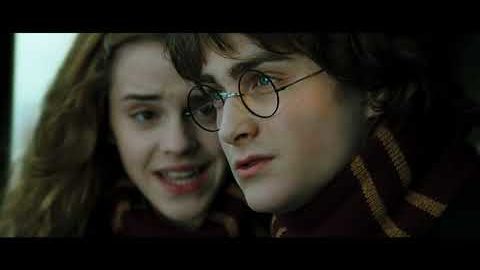 Harry, Ron and Hermione look forward to the international Quidditch finals. Harry dreams of spending time with the alluring Cho Chang. He wants to be a normal 14-year-old wizard . . . But Harry is not normal–even by wizarding standards.

This term, for the first time in hundreds of years, a competition will be held between three schools of wizardry, and contestants will be magically chosen for the very dangerous event. Now, as Harry’s lightning scar burns, indicating the evil presence of Lord Voldemort, the Goblet of Fire makes its final selection for the competition–Harry Potter.