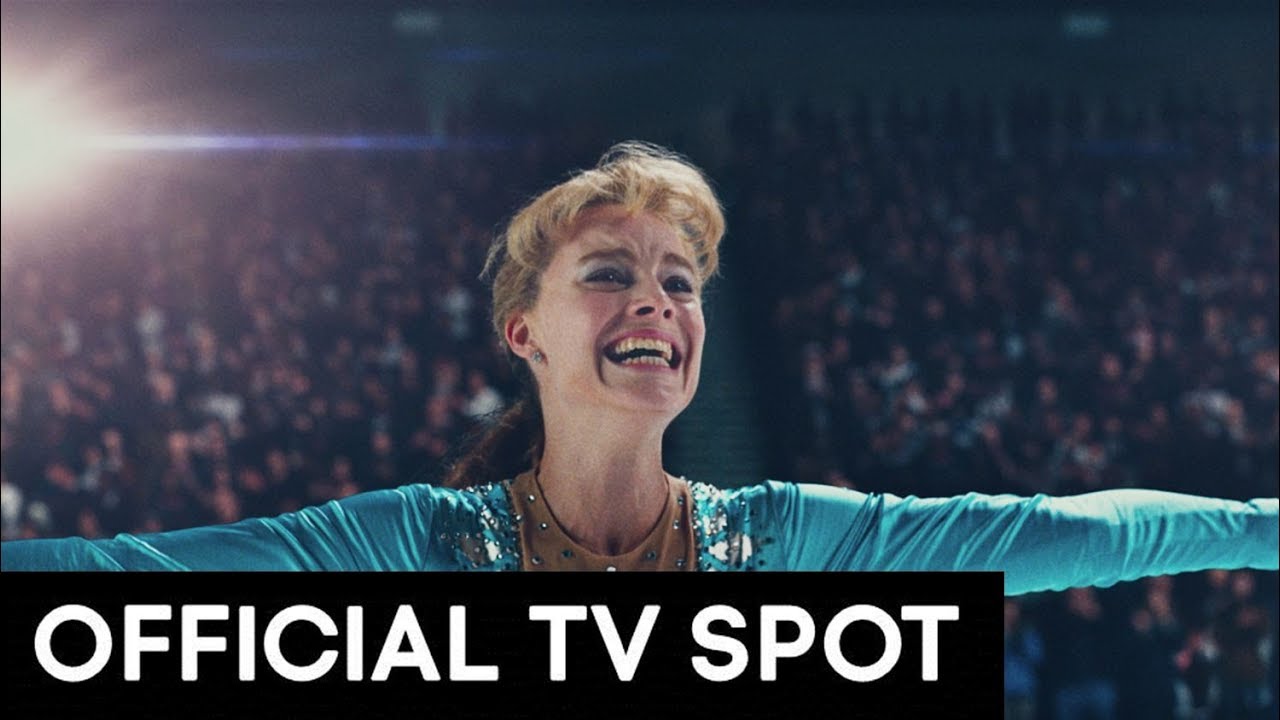 I TONYA
Landing in UK cinemas on February 23.