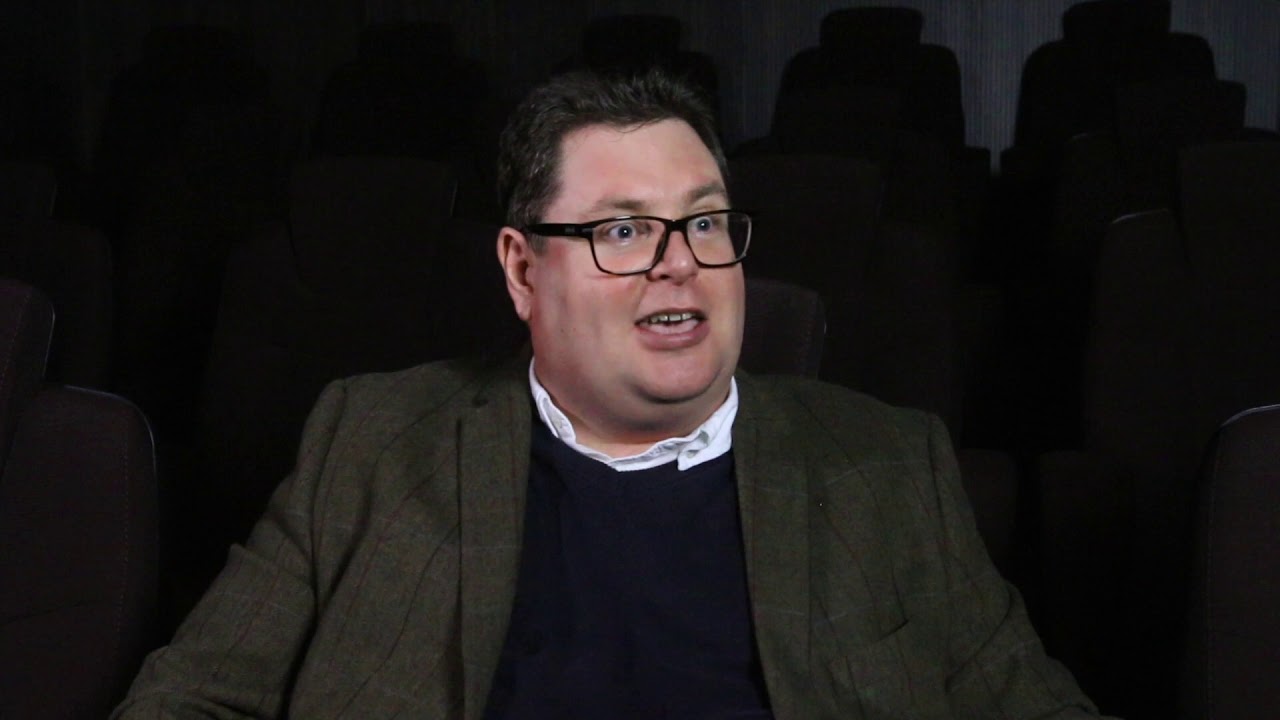 This classic movie directed by John Guillermin is based on the true story of one of the best intelligence operations of World War II. An actor, trained by Major Harvey (John Mills), is seconded to impersonate General Montgomery on a tour of North Africa. The plan is to divert the Germans’ attentions away from the real “Monty” and his plans for D-Day. Starring the real life actor and lookalike M.E. Clifton James and a formidable supporting cast including Cecil Parker, Leslie Phillips, Bryan Forbes and John Le Mesurier, this is a gripping retelling of those fateful few weeks before the Normandy campaign.