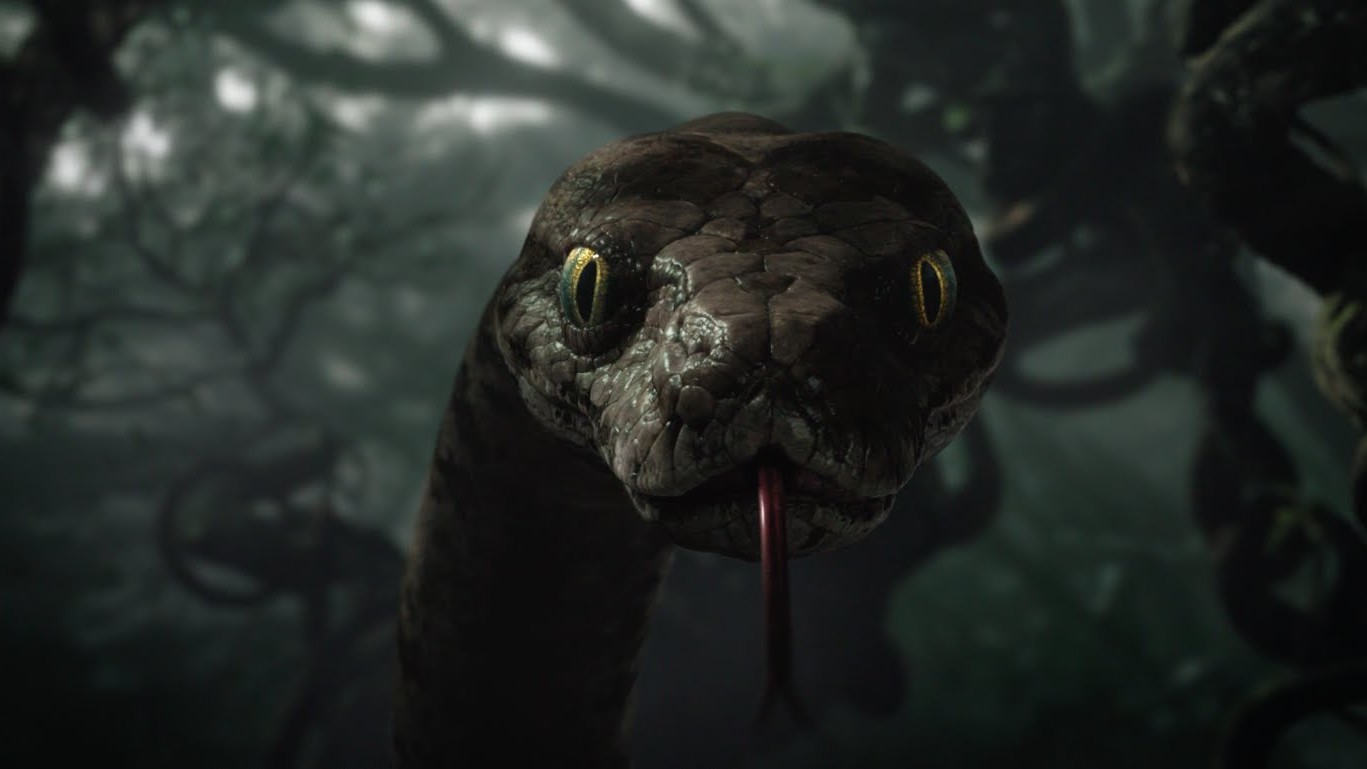 Let go of your fear and watch this brand new sneak peek from The Jungle Book, featuring Lupita Nyong’o as Raksha, Scarlett Johansson as Kaa, and Neel Sethi as Mowgli.