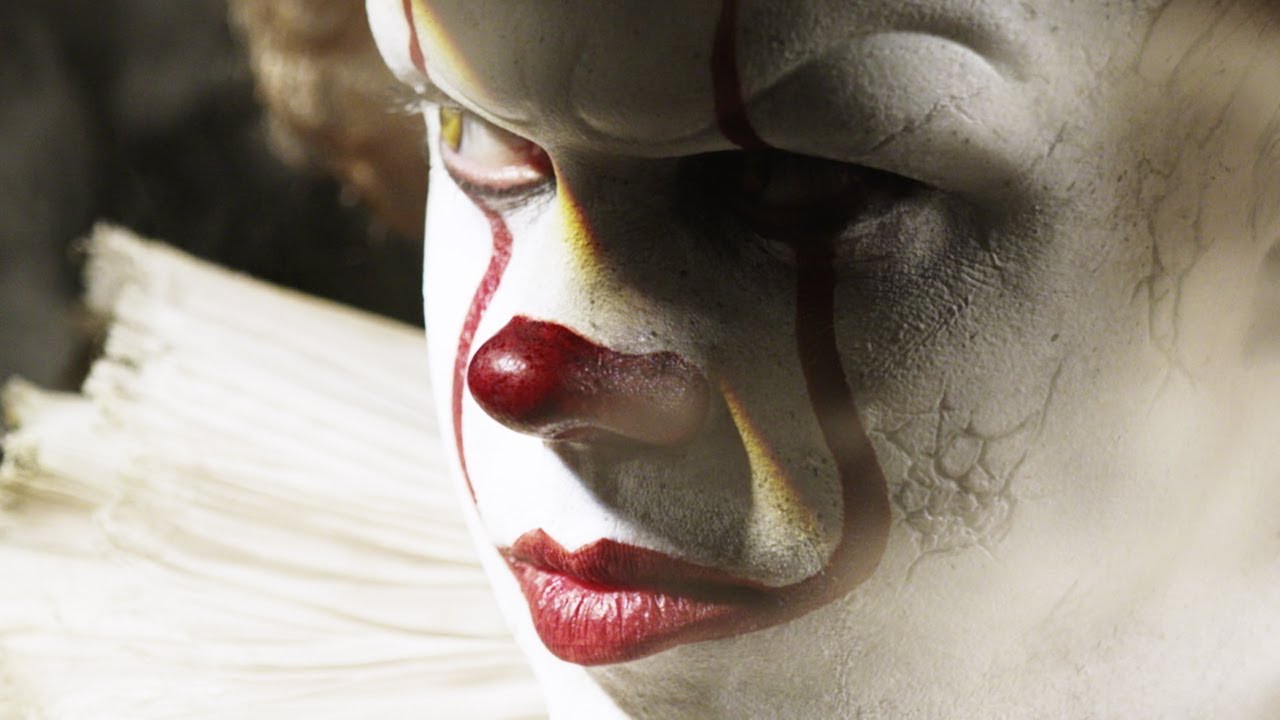 IT CHAPTER TWO only in theaters Thursday.
Get tickets – fandan.co/2YeFZN4

New Line Cinema presents, a Vertigo Entertainment/Rideback Production, an Andy Muschietti film, “It Chapter Two.” The film is slated for release in theaters and IMAX on Thursday and will be distributed worldwide by Warner Bros. Pictures.