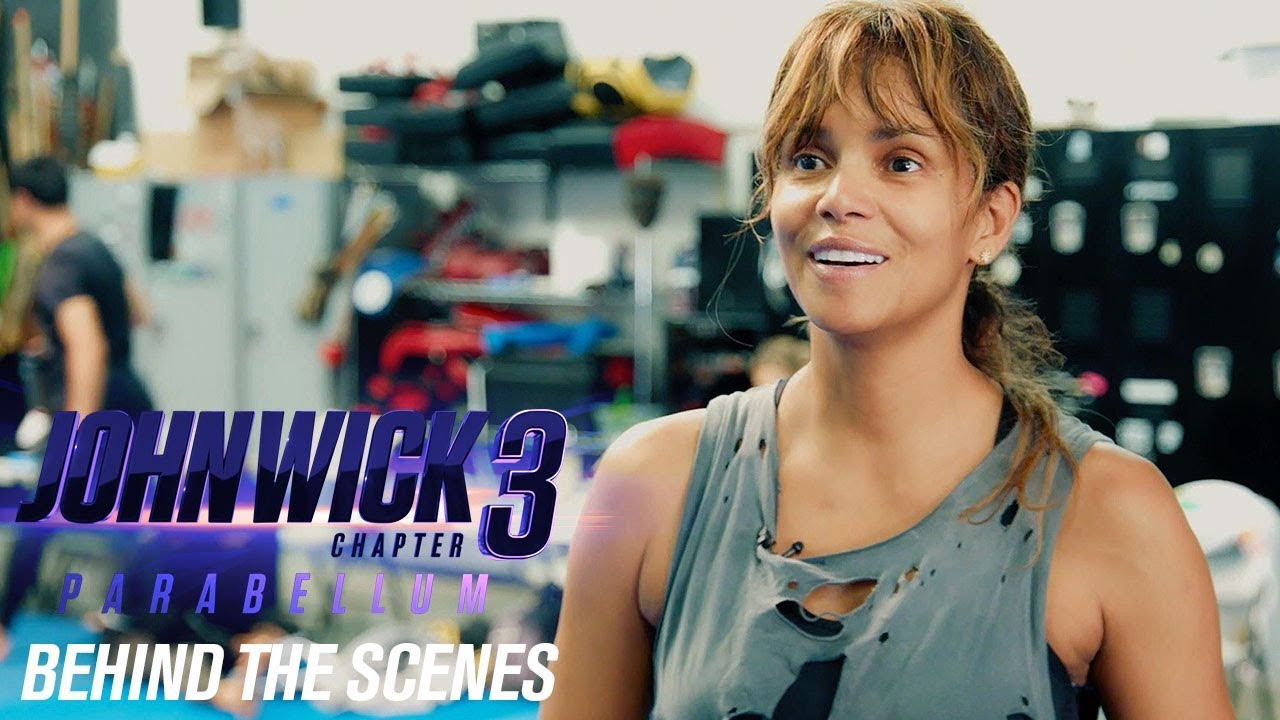 This featurette gives audiences an in-depth behind-the-scenes look at the work Keanu Reeves and Halle Berry put into learning fight sequences and the conditioning they underwent for the action choreography seen in the film.

In this third installment of the adrenaline-fueled action franchise, super-assassin John Wick (Keanu Reeves) returns with a $14 million price tag on his head and an army of bounty-hunting killers on his trail. After killing a member of the shadowy international assassin’s guild, the High Table, John Wick is excommunicado, but the world’s most ruthless hit men and women await his every turn.