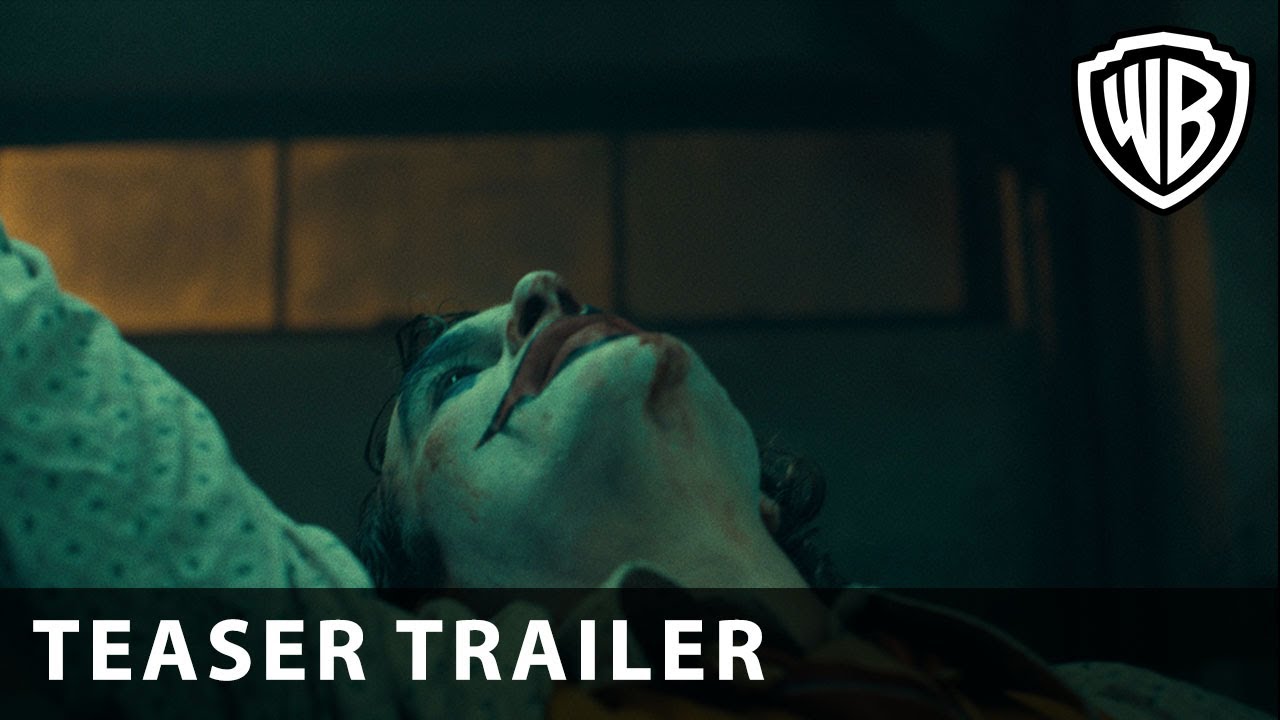 Put on a happy face. #JokerMovie – in cinemas October.