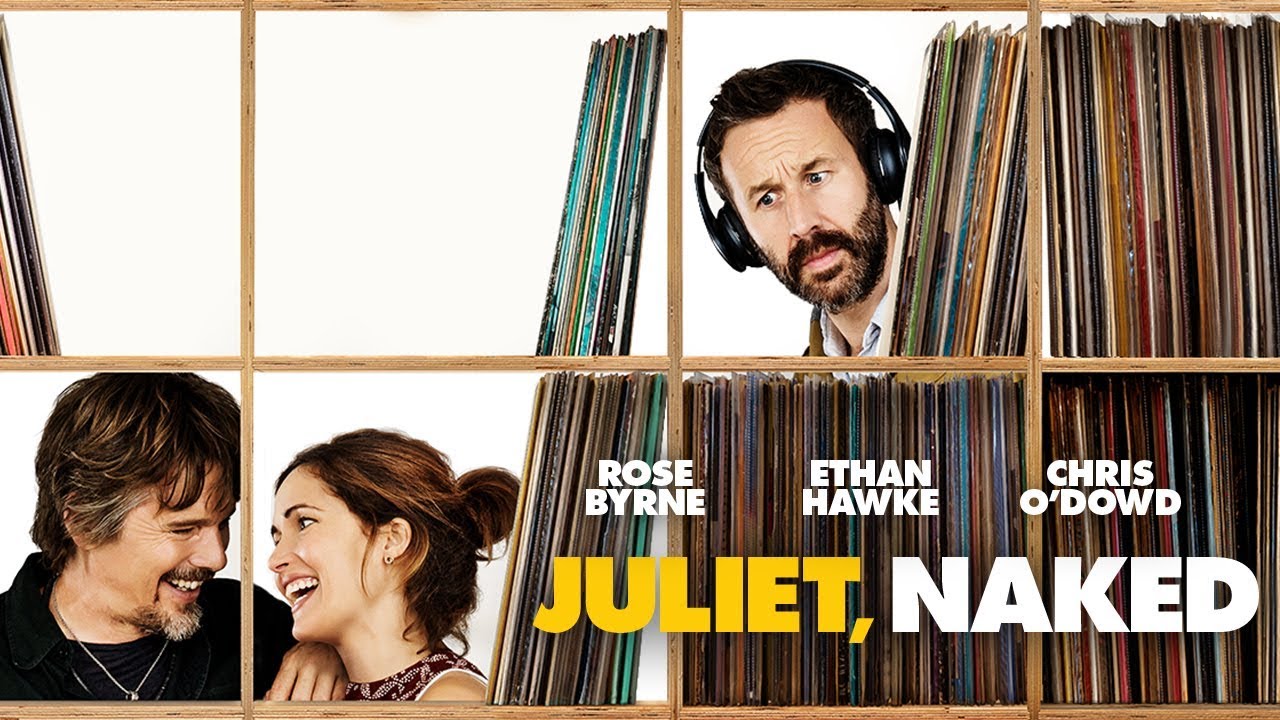 Annie (Rose Byrne) is stuck in a long-term relationship with Duncan (Chris O’Dowd) – an obsessive fan of obscure rocker Tucker Crowe (Ethan Hawke). When the acoustic demo of Tucker’s hit record from 25 years ago surfaces, its release leads to a life-changing encounter with the elusive rocker himself. Based on the novel by Nick Hornby, the author of About A Boy, Juliet, Naked is a comic account of life’s second chances.

The film will be released by Universal Pictures.