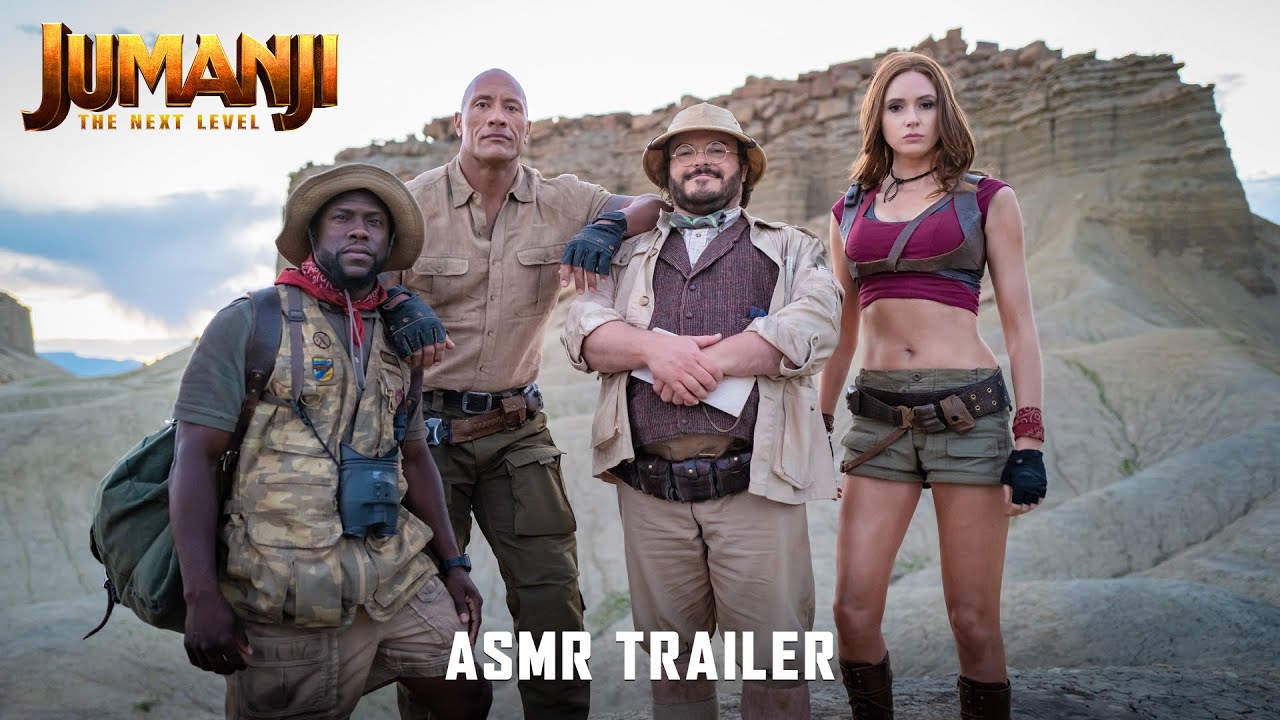 Holidays got you stressed? Relax with a little #Jumanji ASMR 🤫 and see the movie in theaters tomorrow.