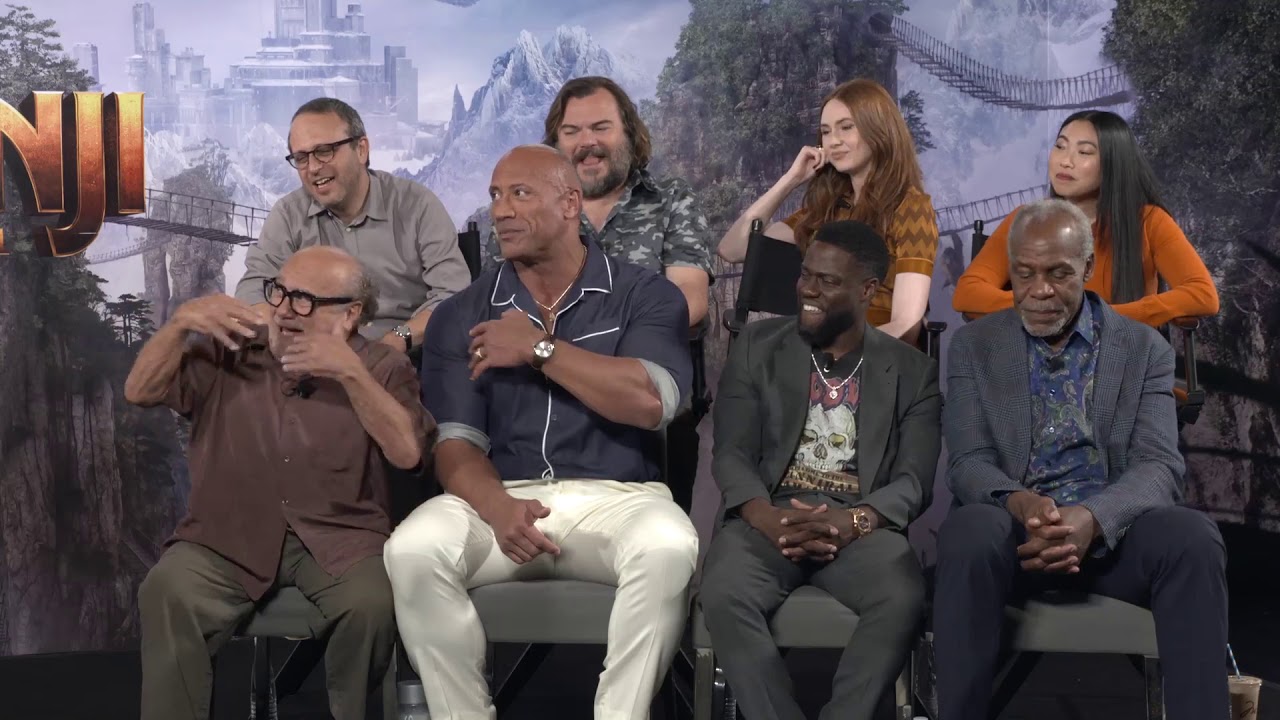 Dive into the world of #JUMANJI with the cast and Director Jake Kasdan in a special Q&A moderated by Kelley L. Carter.