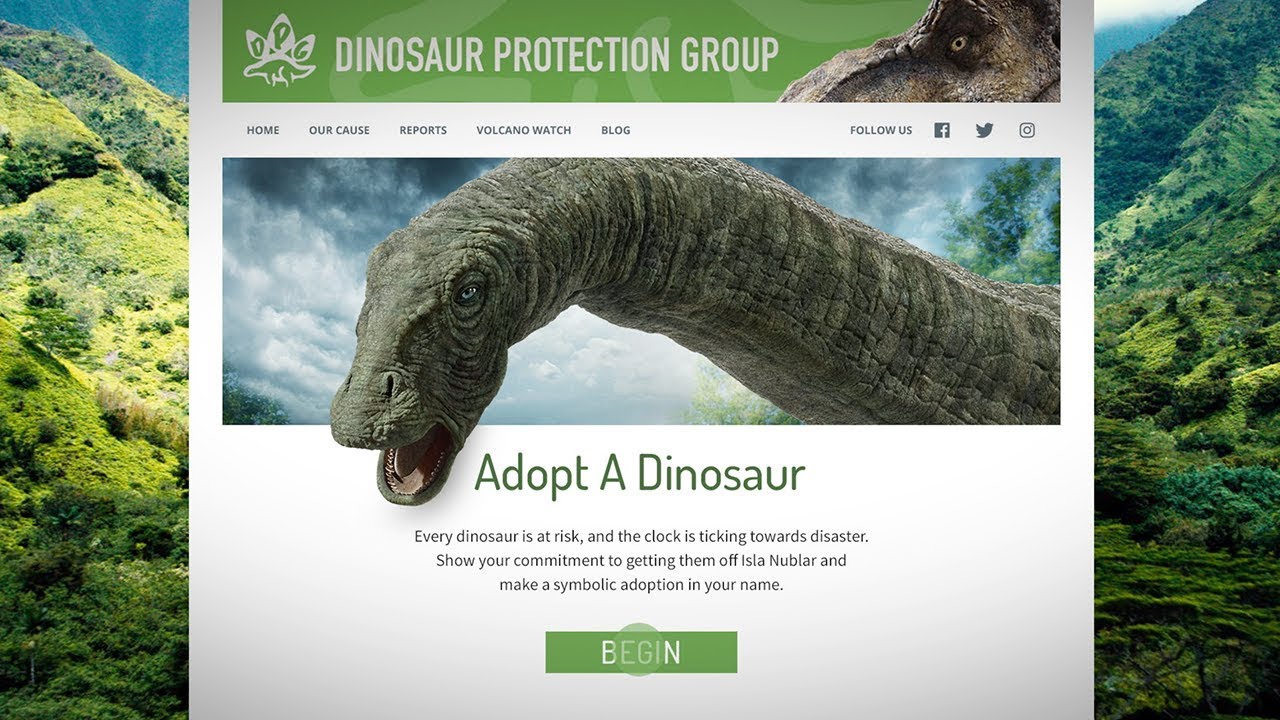 Adopt Your Own Dinosaur!
http://www.adoptadino.com