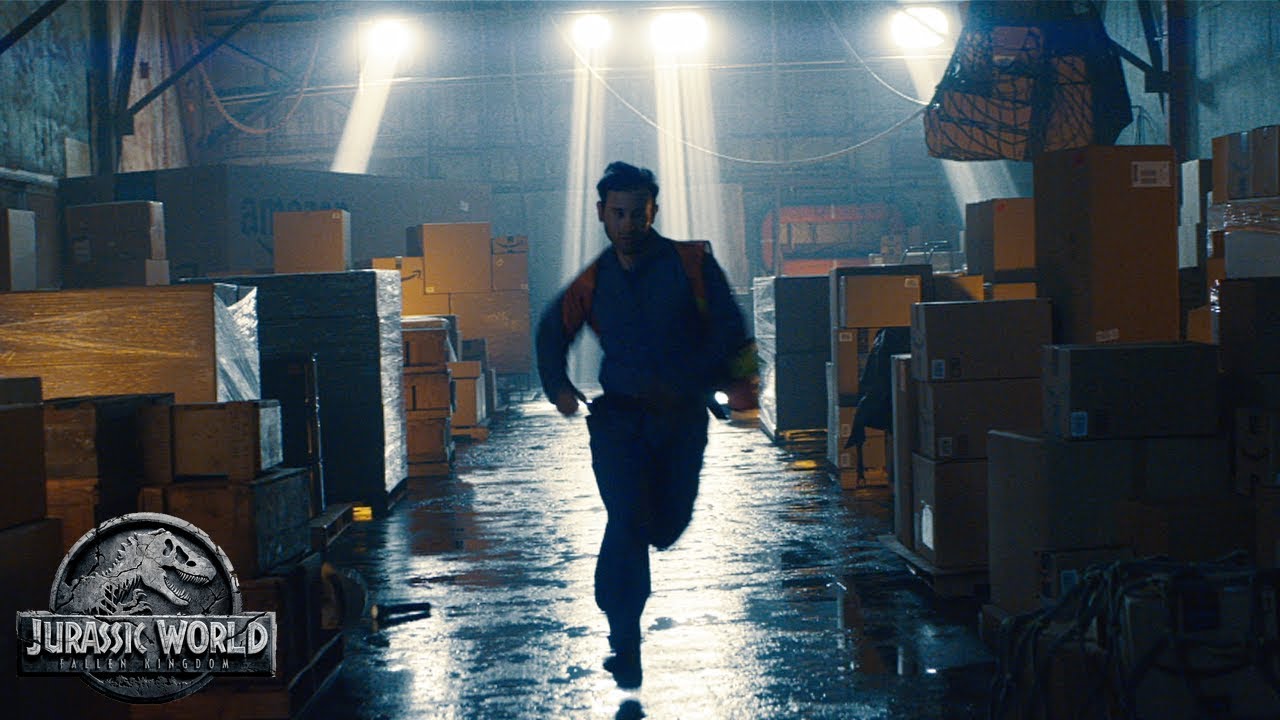 Want to dive deeper into the story? Unlock a sneak peek of a new premium interactive audio adventure from Universal and Earplay by saying, “Alexa, ask Jurassic World what’s inside the box” from May 29 to June 10. Sign up for notifications to be alerted when the full Alexa skill becomes available on June 22: https://amzn.to/2siaX54