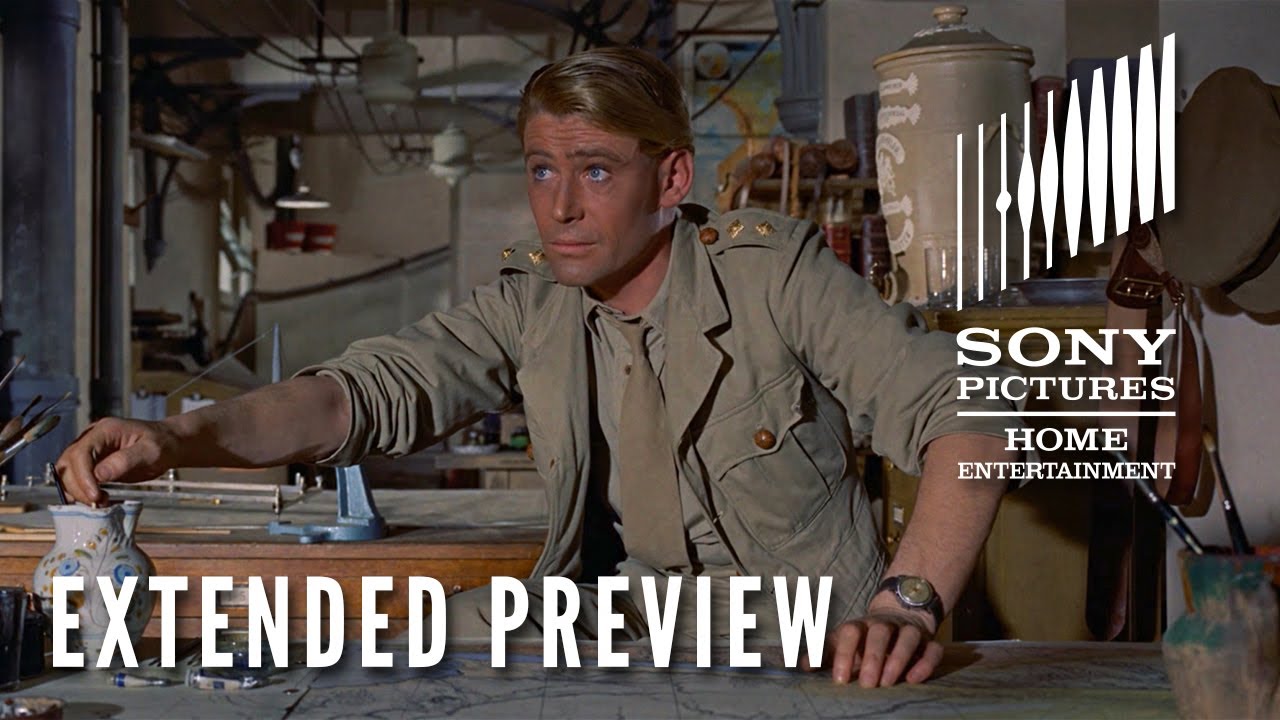 Winner of 7 Academy Awards® including Best Picture of 1962, LAWRENCE OF ARABIA stands as one of the most timeless and essential motion picture masterpieces. The greatest achievement of its legendary, Oscar®-winning director, David Lean (1962, Lawrence of Arabia; 1957 The Bridge on the River Kwai), the film stars Peter O’Toole — in his career-making performance — as T.E. Lawrence, the audacious World War I British army officer who heroically united rival Arab desert tribes and led them to war against the mighty Turkish Empire. Restored and re-mastered at 4K resolution, the massive scope and epic action of the Director’s Cut of LAWRENCE OF ARABIA can now be experienced like never before.

The ultimate collection for the ultimate fan. Experience these six essential films from Columbia Pictures like never before, now fully remastered and debuting on 4K Ultra HD. Celebrate the iconic moments and bold visionaries – onscreen and off – that helped define their generations and beyond. With hours of special features and an exclusive 80-page book with unique insights and production detail about each of the included films, the Columbia Classics 4K Ultra HD Collection is truly the best way to watch these legendary films.