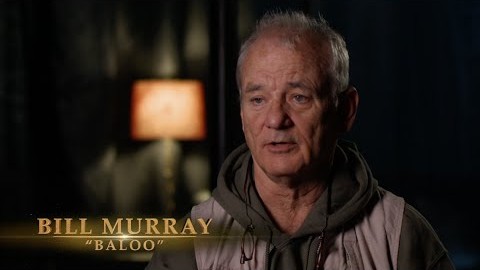 Go deep in the Jungle as the cast and filmmakers discuss what it was like to bring the Disney classic to life.