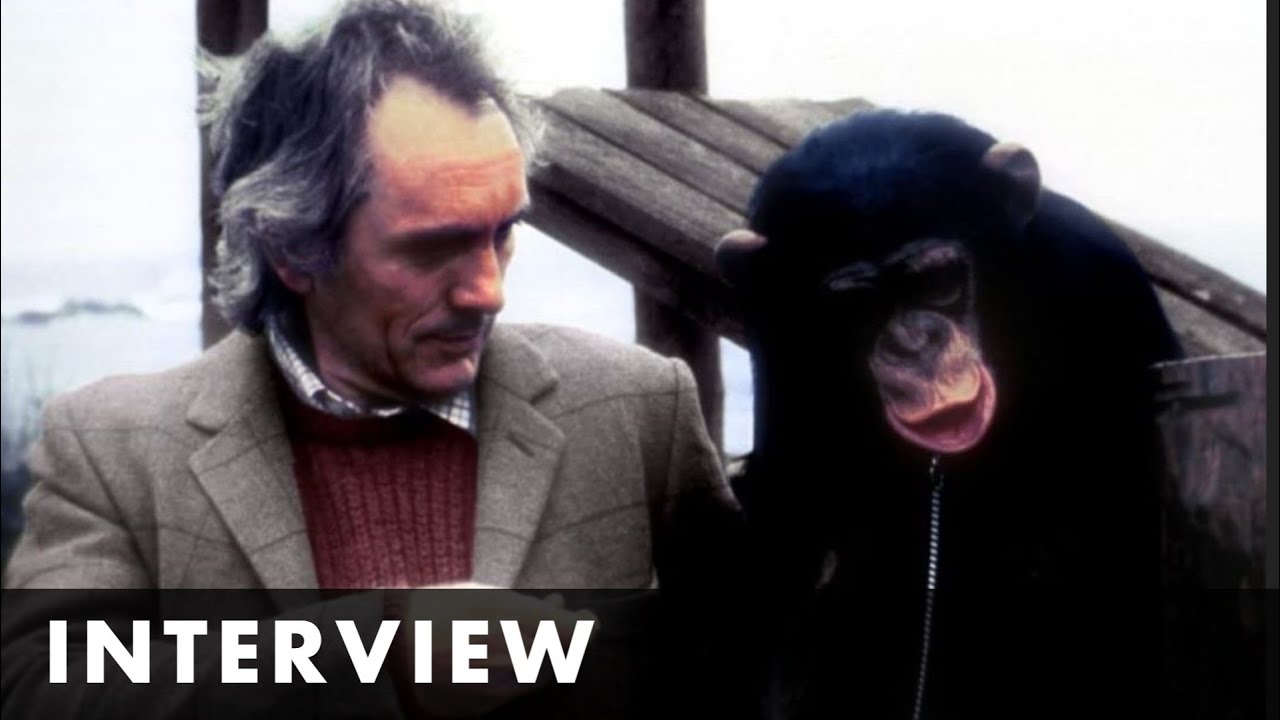 Film critic Alan Jones on Link – a chilling horror from cult director Richard Franklin in 1986 starring Elisabeth Shue in an early film role alongside screen icon Terence Stamp as a single-minded anthropologist exploring the link between man and ape who causes a terrifying chain of events.

Yours to own newly restored in 4K now: https://amzn.to/3ooz9xp