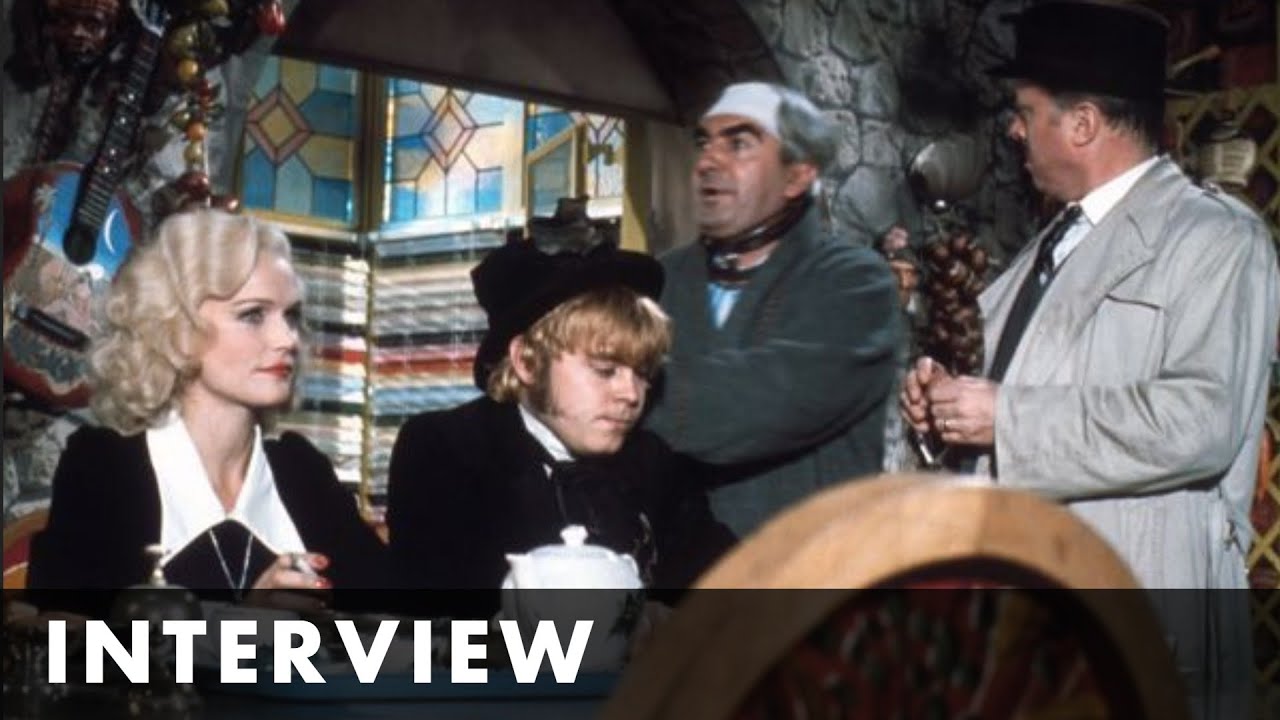 The film is based on two bank robbers, Dennis (Hywel Bennett) and Hal (Roy Holder) who are on the run from the police after a successful heist. Needing somewhere to hide the loot, they turn to a funeral parlour where they can stash the cash in Hal’s recently-deceased mother’s coffin. Taking the coffin, they turn to Hal’s father (Milo O’Shea) and hide it in the bathroom of his hotel. Before long the hotel is host to the eccentric Inspector Truscott (Richard Attenborough) as he traces the crooks, and the promiscuous nurse Fay (Lee Remick), who is also on the trail of the stolen money.