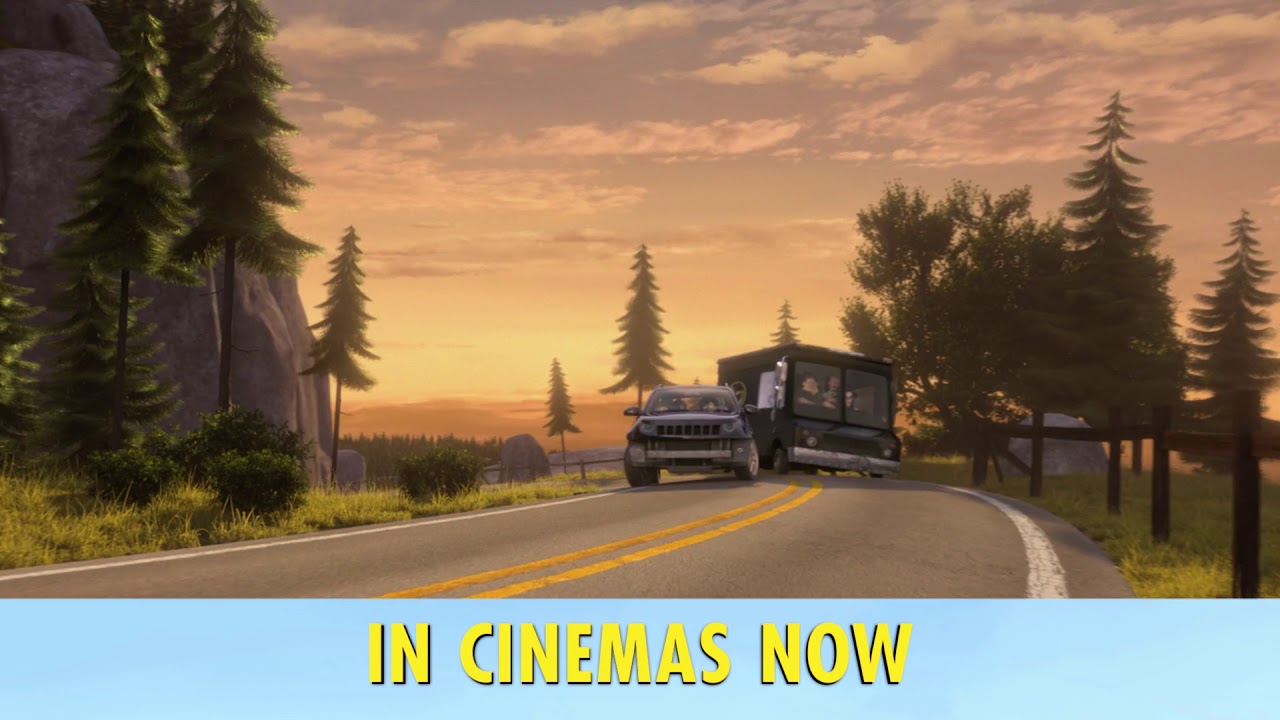 Get ready to meet some new friends who are out of this world! Luis And The Aliens will land in cinemas August 24.

No-one believed Luis’s dad when he said he’d been attacked by an alien. And growing up with an obsessed Ufologist for a father hasn’t been easy for 12-year-old Luis, either.

But then three crazy aliens crash their ship right in front of Luis, and finally he’s got the proof his dad needs to show the world he’s not crazy. The problem is, if Luis tells his dad, he’ll blast the aliens with his homemade ‘shockfrost’ gun – but if he doesn’t, Luis risks being sent away to boarding school.

Can Luis save the day? Perhaps three wacky aliens and a little bit of space could be just the thing to bring everyone closer together… find out in this out-of-this-world adventure!