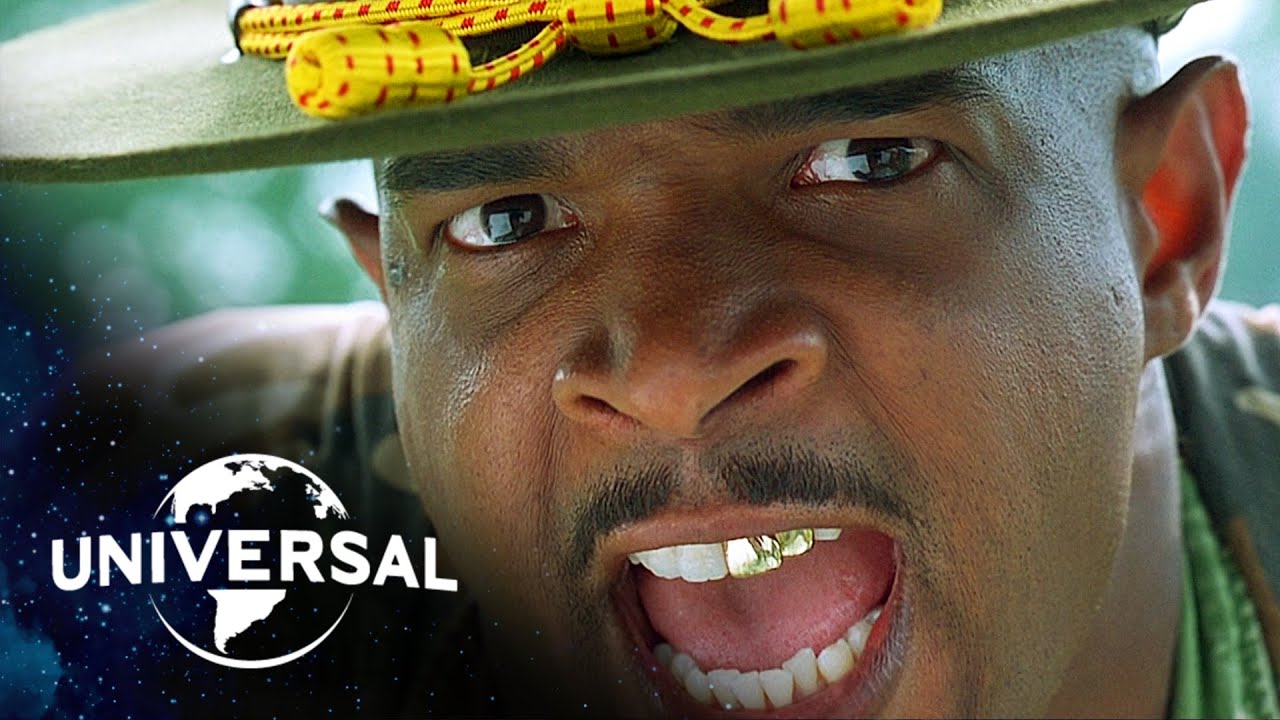 Do NOT attempt to challenge Major Payne’s authority! Watch as he meets his new cadets and breaks them in to boot camp.

Damon Wayans stars in this hilarious escapade Major Payne. When peace breaks out in America, killing machine Major Benson Winifred Payne, United States Marine Corps Special Forces (Wayans), is given his marching orders… to the unemployment line. Unable to cope with civilian life, Payne is thrust back into the military regimen as commander of the Madison Academy Junior ROTC. How does the military’s most dangerous secret weapon discipline a few good men when none of them is even old enough to shave? Any way he wants! At least until Dr. Emily Walburn, school counselor (Karen Parsons), joins his tour of duty. Armed with the comic genius of Damon Wayans and stockpiled with humor, “Major Payne orders up the laughs.” (Los Angeles Times)