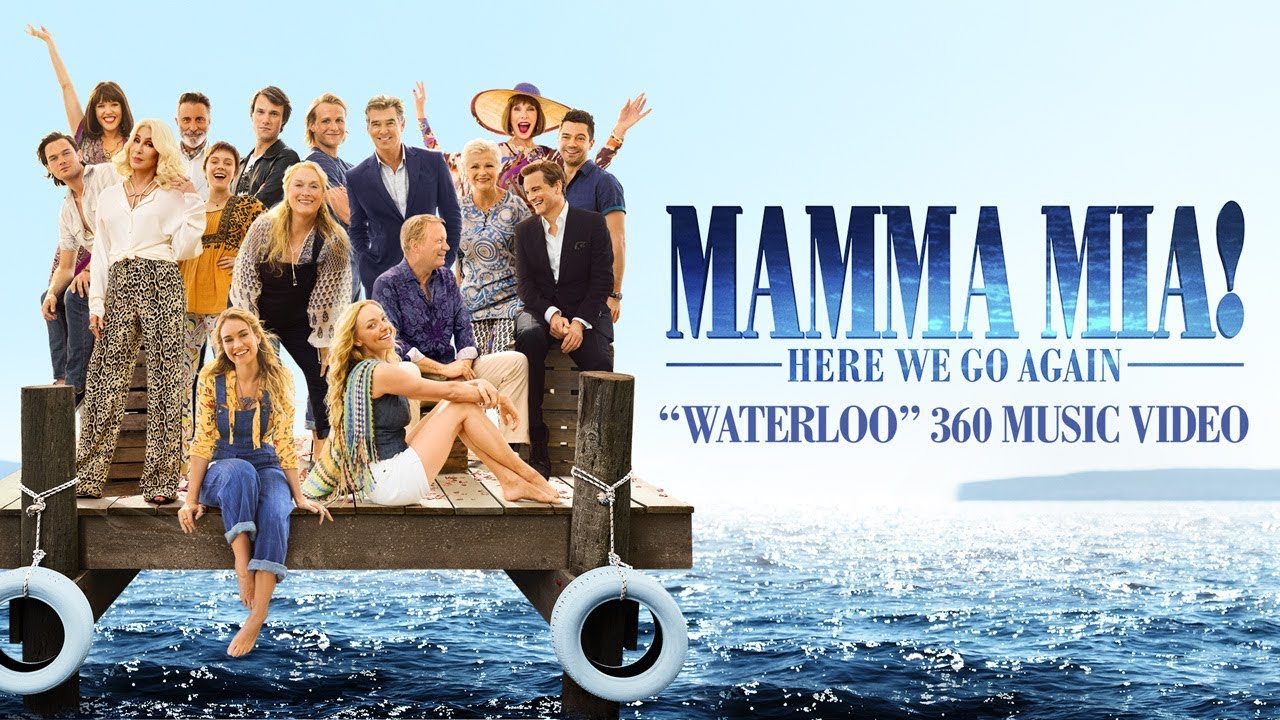 Join the fun as you become the star of a musical number from Mamma Mia! Here We Go Again in this original 360 music video.
Pre-order the #MammaMia2 soundtrack today! https://MammaMia.lnk.to/HereWeGoAgain
—
#MammaMiaHereWeGoAgain
—
Facebook:http://po.st/MM2FB
Twitter: http://po.st/MM2TW
Instagram: http://po.st/MM2IG
Website: http://www.mammamiamovie.com/
—
Get ready to sing and dance, laugh and love all over again.