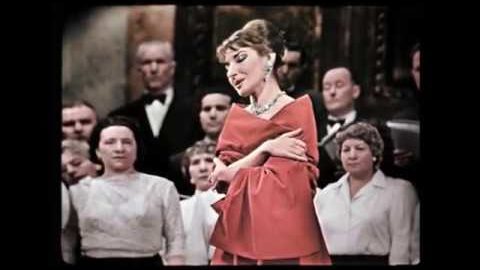 Tom Volf’s MARIA BY CALLAS is the first film to tell the life story of the legendary Greek/American opera singer completely in her own words.

Told through performances, TV interviews, home movies, family photographs, private letters and unpublished memoirs—nearly all of which have never been shown to the public—the film reveals the essence of an extraordinary woman who rose from humble beginnings in New York City to become a glamorous international superstar and one of the greatest artists of all time.

Assembling the material for the film took director Volf four years of painstaking research, which included personal outreach to dozens of Callas’s closest friends and associates, who allowed him to share their personal memorabilia in the film. When recordings of Callas’s voice aren’t available, Joyce DiDonato, one of contemporary opera’s biggest stars, reads her words.