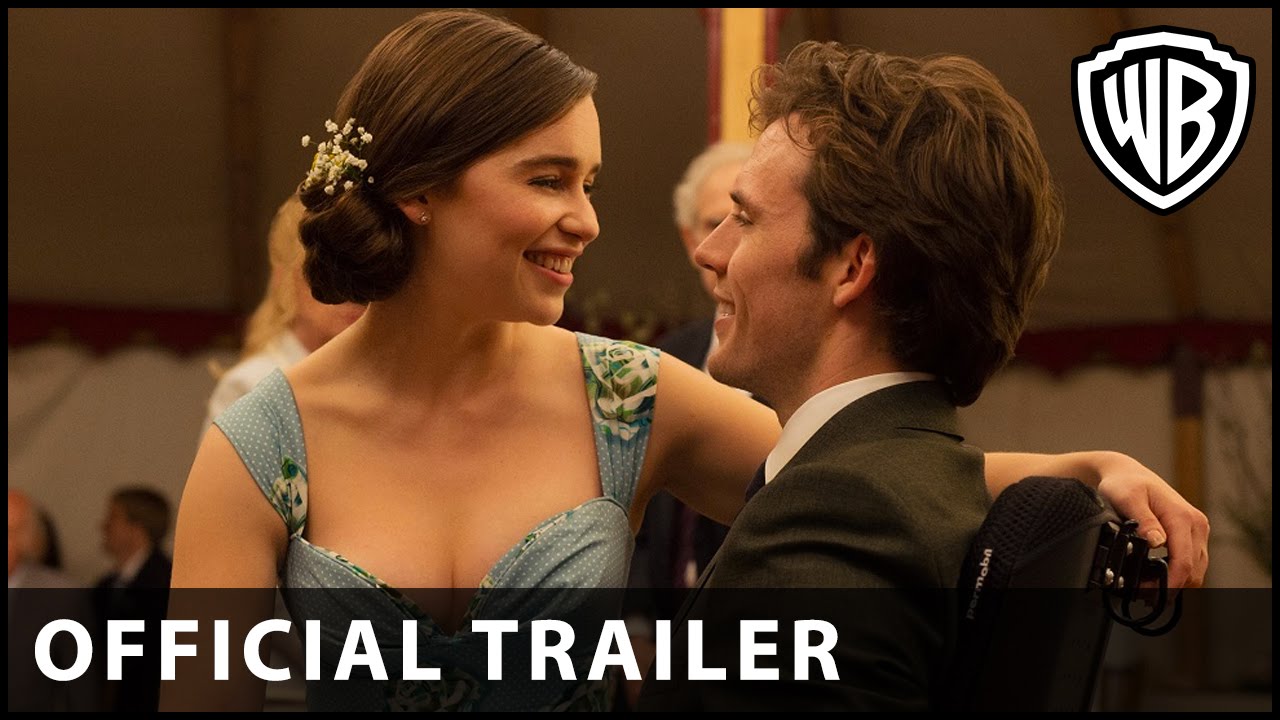 The new Official Trailer for Me Before You – in UK cinemas 3 June 2016 – directed by Thea Sharrock and starring Emilia Clarke, Sam Claflin, Jenna Coleman and Matthew Lewis, based on the novel by Jojo Moyes.

Her normally cheery outlook is put to the test, however, when she faces her newest career challenge. Taking a job at the local “castle,” she becomes caregiver and companion to Will Traynor (Claflin), a wealthy young banker who became wheelchair bound in an accident two years prior, and whose whole world changed dramatically in the blink of an eye. No longer the adventurous soul he once was, the now cynical Will has all but given up. That is until Lou determines to show him that life is worth living. Embarking together on a series of adventures, both Lou and Will get more than they bargained for, and find their lives—and hearts—changing in ways neither one could have imagined.
Check out the film’s Official page at Warner Bros. UK: http://po.st/d54VbG
Subscribe to the Official Warner Bros. UK YouTube channel: http://po.st/dDvzwI
For more information on all Warner Bros. UK films:
Warner Bros. Insider: http://po.st/qUlM5w
Warner Bros. Facebook: http://po.st/44TqsH
Warner Bros. Twitter: http://po.st/GGHQVE
Warner Bros. Instagram: http://po.st/ZX3gJa