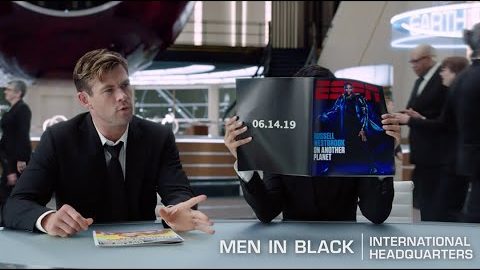 Get in the game with #MIBInternational! 🏀 We’re going courtside to investigate your favorite players and their out-of-this-world skills during the #NBAFinals. 🕶

The Men in Black have always protected the Earth from the scum of the universe. In this new adventure, they tackle their biggest, most global threat to date: a mole in the Men in Black organization.

Based on the Malibu Comic by: Lowell Cunningham