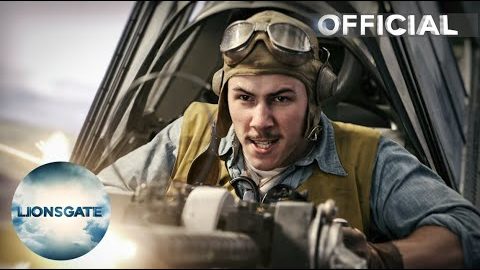 Watch Nick Jonas save the day in this epic Midway clip!