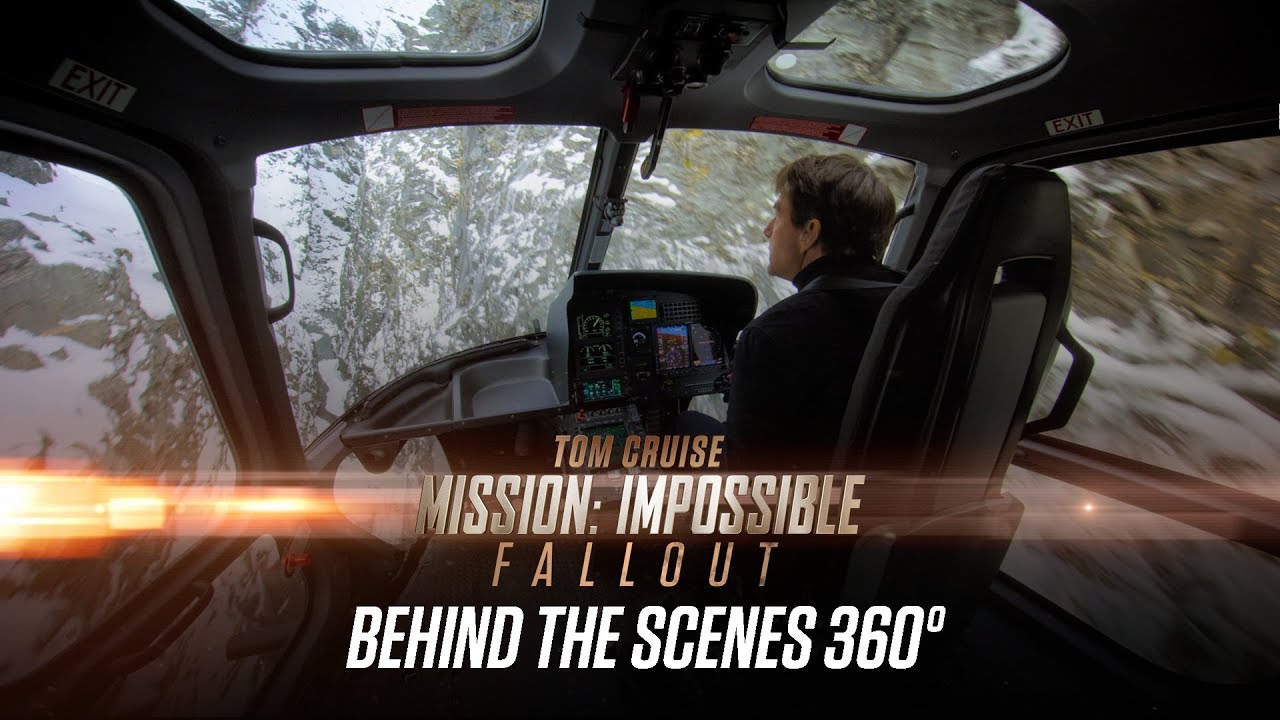 Go inside the stunts of Mission: Impossible – Fallout in 360°. Don’t miss the action in theatres Thursday night, get tickets: https://www.missionimpossible.com