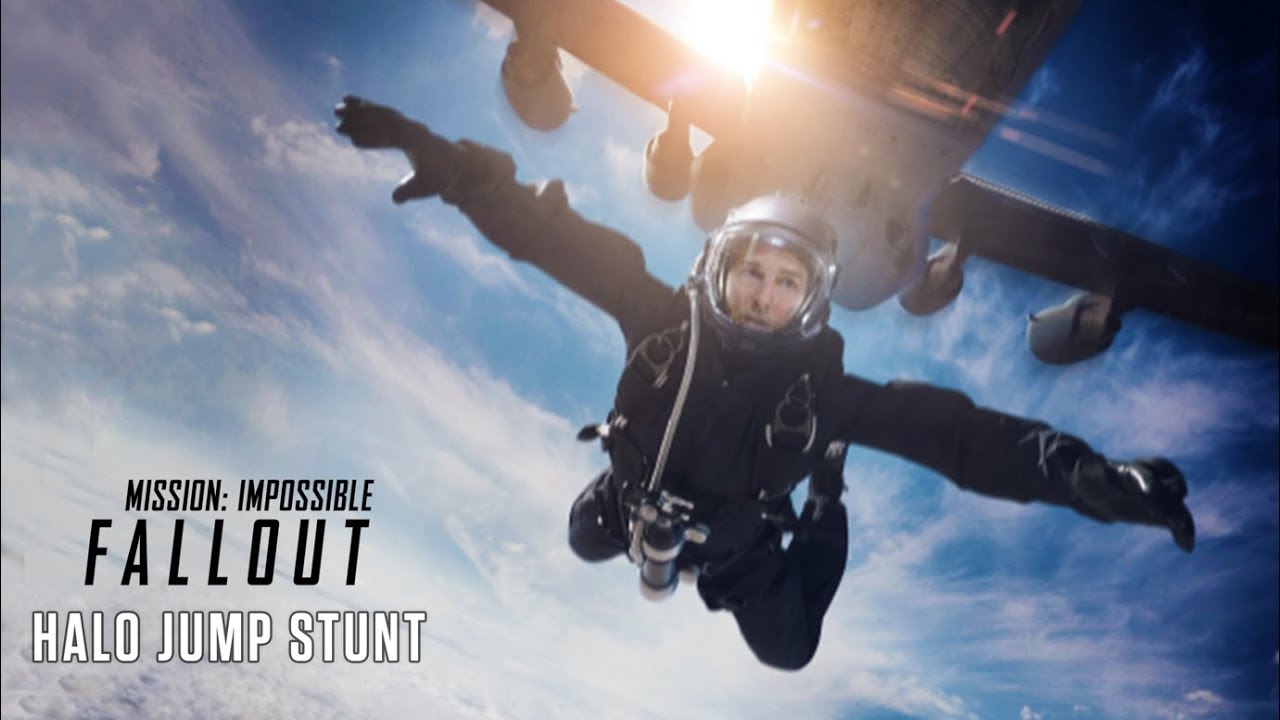 Some missions are not a choice. Watch the official featurette from Mission: Impossible – Fallout starring Tom Cruise where he completes a High Altitude Low Oxygen skydive jump from over 25k feet. See it in theatres 7.27.18.