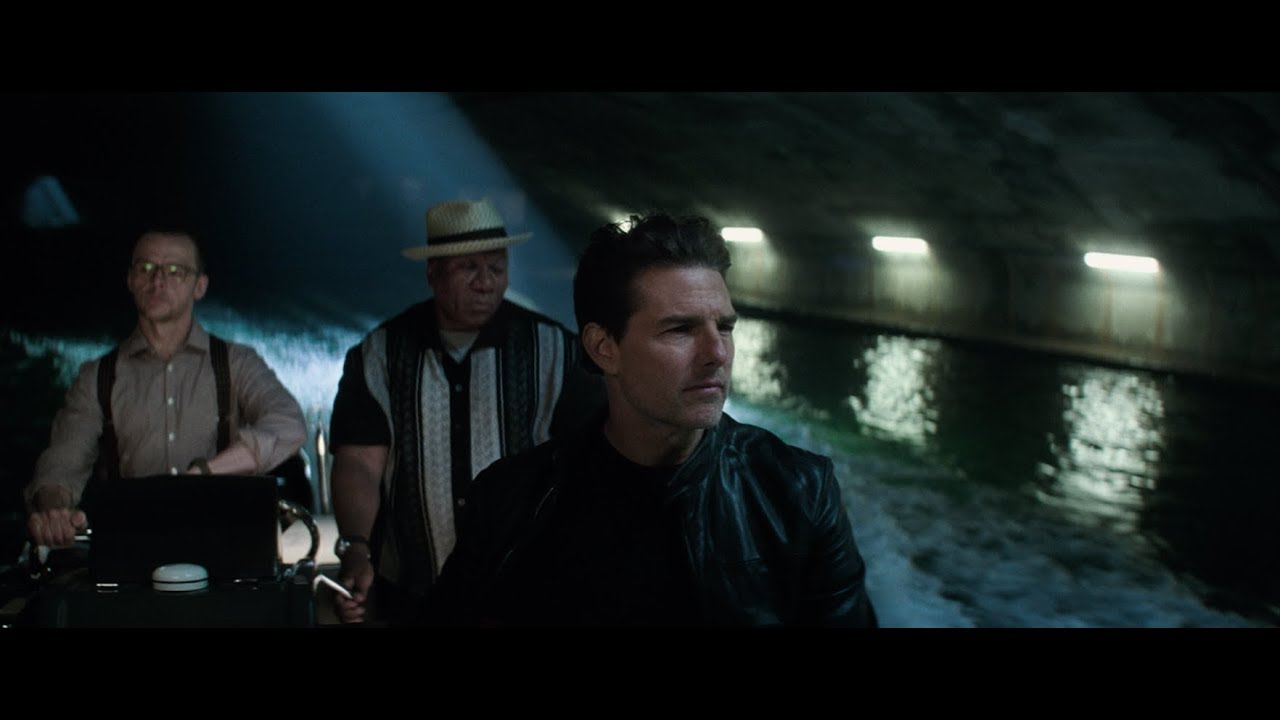 There is no limit to the impossible. Check out Mission: Impossible – Fallout starring Tom Cruise in theatres 7.27.18.