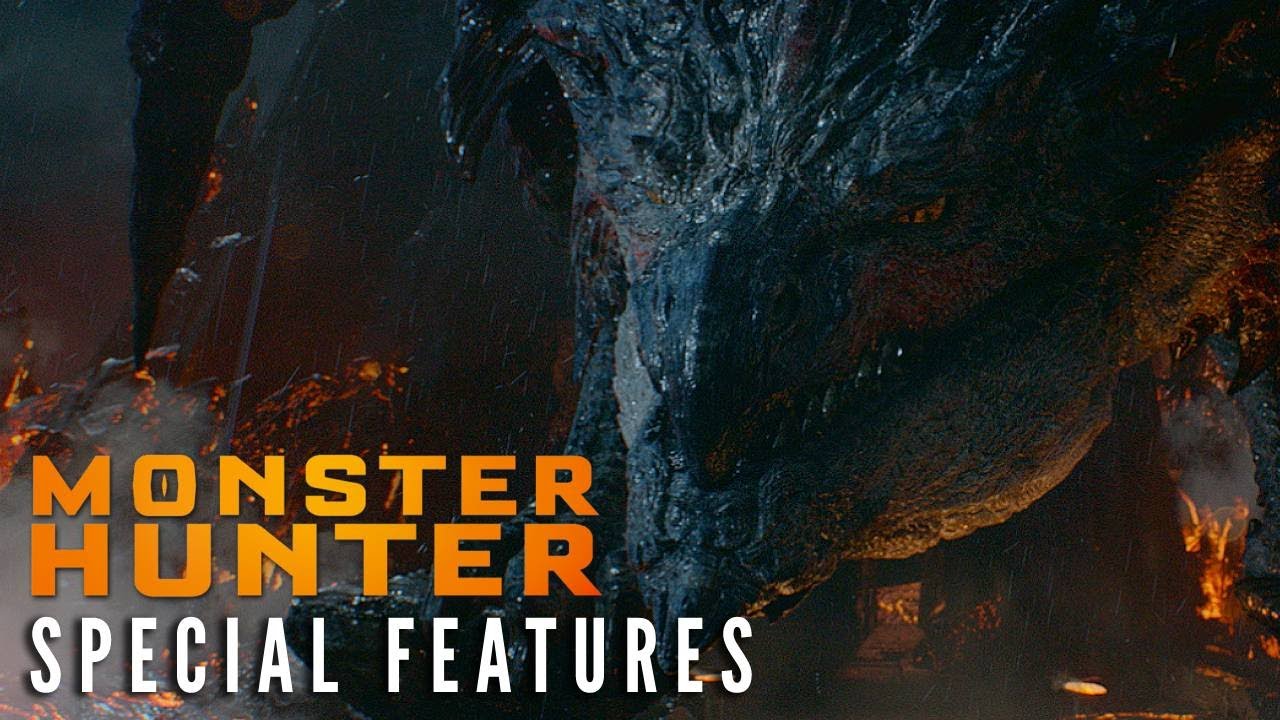 Milla Jovovich and writer/director Paul W.S. Anderson discuss what it was like bringing the Monster Hunter World and its beloved creatures to life on the big screen. #MonsterHunterMovie–On Digital February 16th. On 4K Ultra-HD, Blu-ray and DVD March 2nd. Now playing in Theaters. https://www.sonypictures.com/movies/monsterhunter