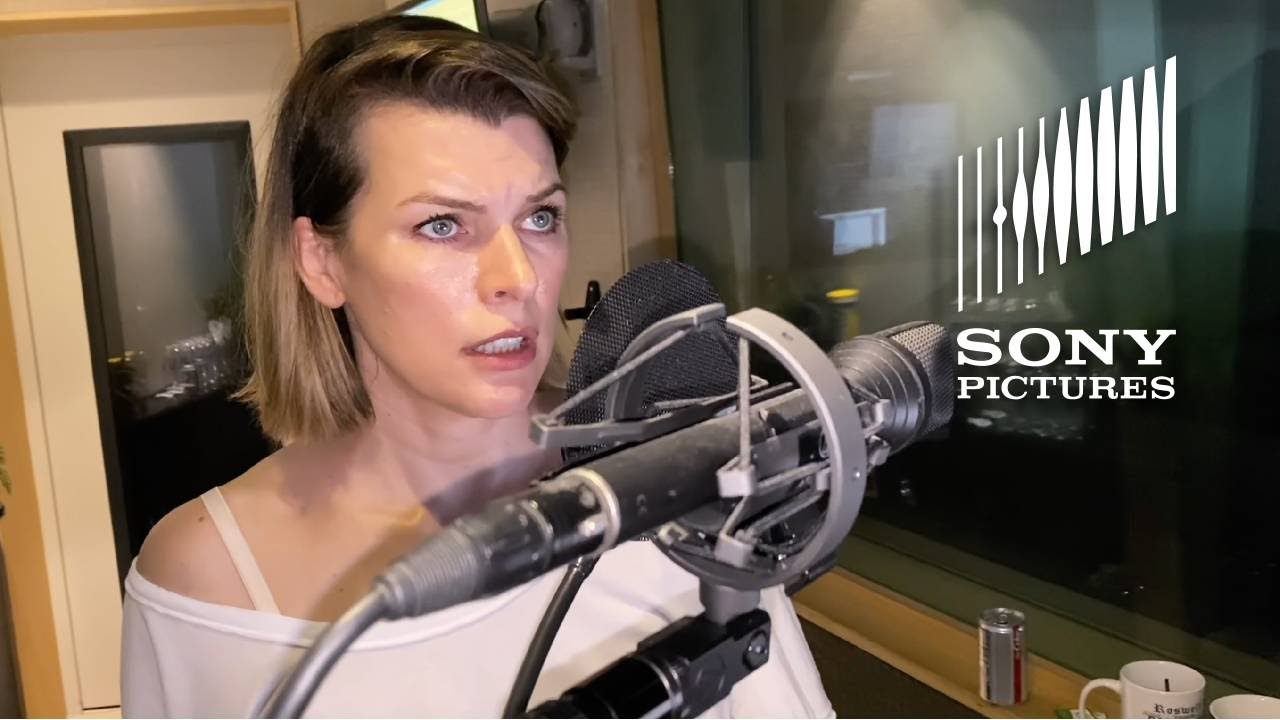 Before you see Artemis, be Artemis. 🔥 The #MonsterHunterMovie crossover comes to #Iceborne on Dec 4th, and make sure to catch the movie coming soon to theaters.