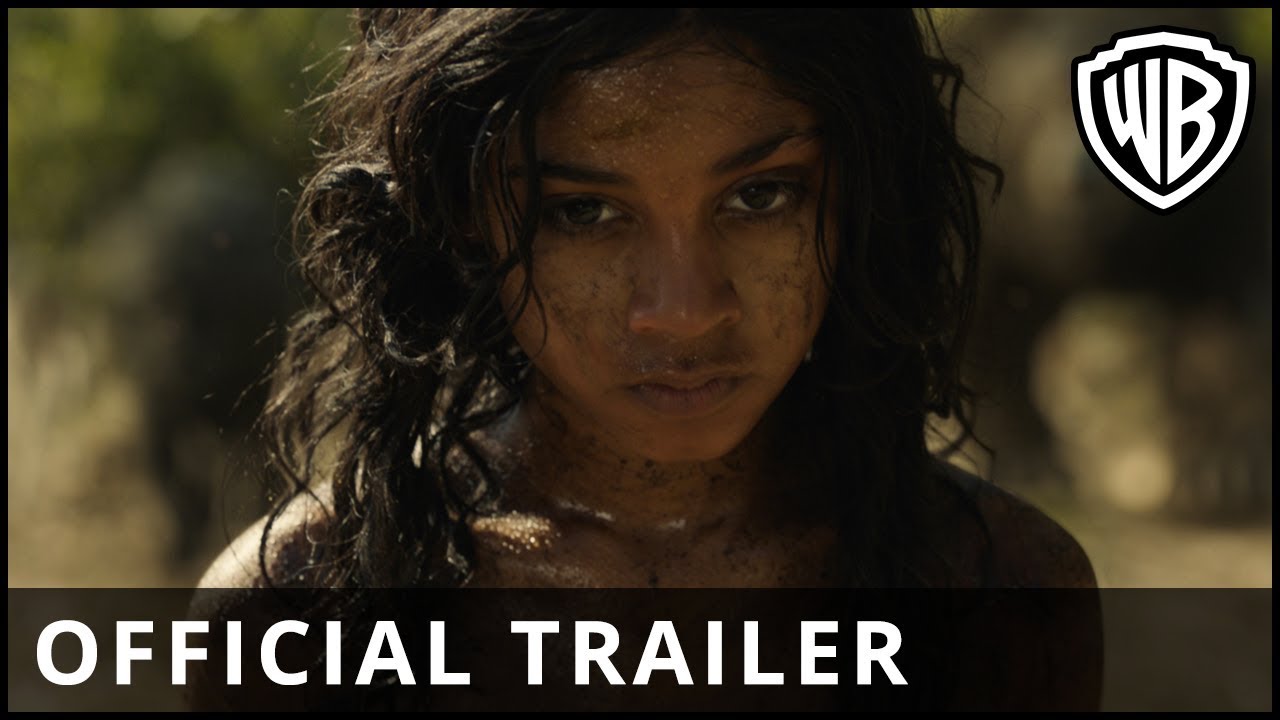 Motion capture and live action are blended for “Mowgli,” a new, big-screen, 3D adaptation of Rudyard Kipling’s classic The Jungle Book. The film features an impressive roster of stars under the direction of Andy Serkis.
The story follows the upbringing of the human child Mowgli, raised by a wolf pack in the jungles of India. As he learns the often harsh rules of the jungle, under the tutelage of a bear named Baloo and a panther named Bagheera, Mowgli becomes accepted by the animals of the jungle as one of their own. All but one: the fearsome tiger Shere Khan. But there may be greater dangers lurking in the jungle, as Mowgli comes face to face with his human origins.

On the human side, Matthew Rhys (TV’s “The Americans”) is Lockwood; Freida Pinto (“Knight of Cups”) is Messua; and young actor Rohan Chand (“The Hundred-Foot Journey,” “Bad Words”) will play Mowgli, the boy raised by wolves.
“Mowgli” is produced by Steve Kloves, who wrote seven of the blockbuster “Harry Potter” films; Jonathan Cavendish (“Elizabeth: The Golden Age,” performance capture producer on “Godzilla”); and David Barron (the “Harry Potter” films), with Nikki Penny serving as executive producer. The screenplay is by Kloves’ daughter, Callie Kloves, based on the stories of Rudyard Kipling.

The Warner Bros. Pictures presentation is slated for release on October 19, 2018, in 2D and 3D in select theaters. www.mowglimovie.net