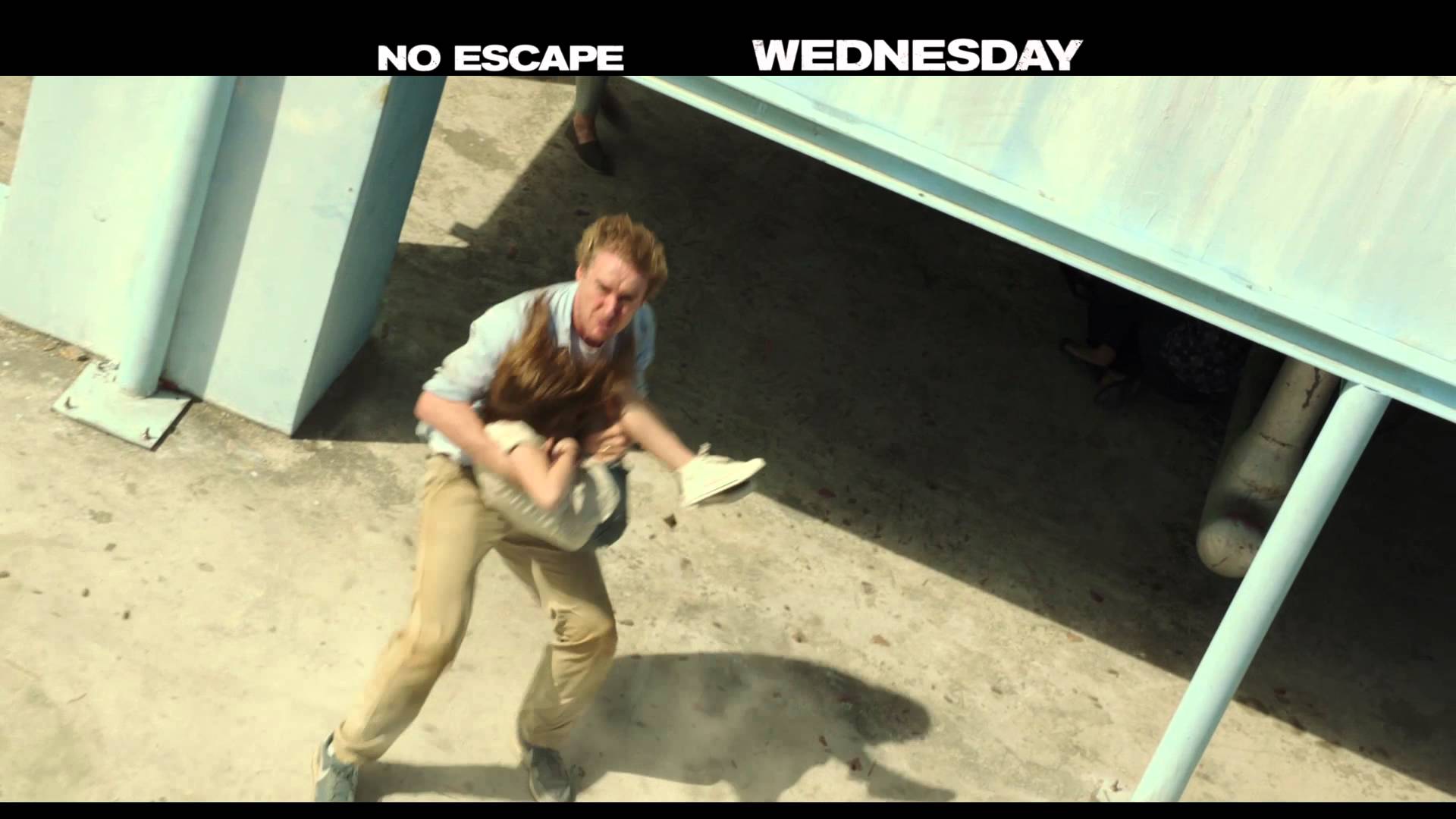 In Theaters This Wednesday 8/26