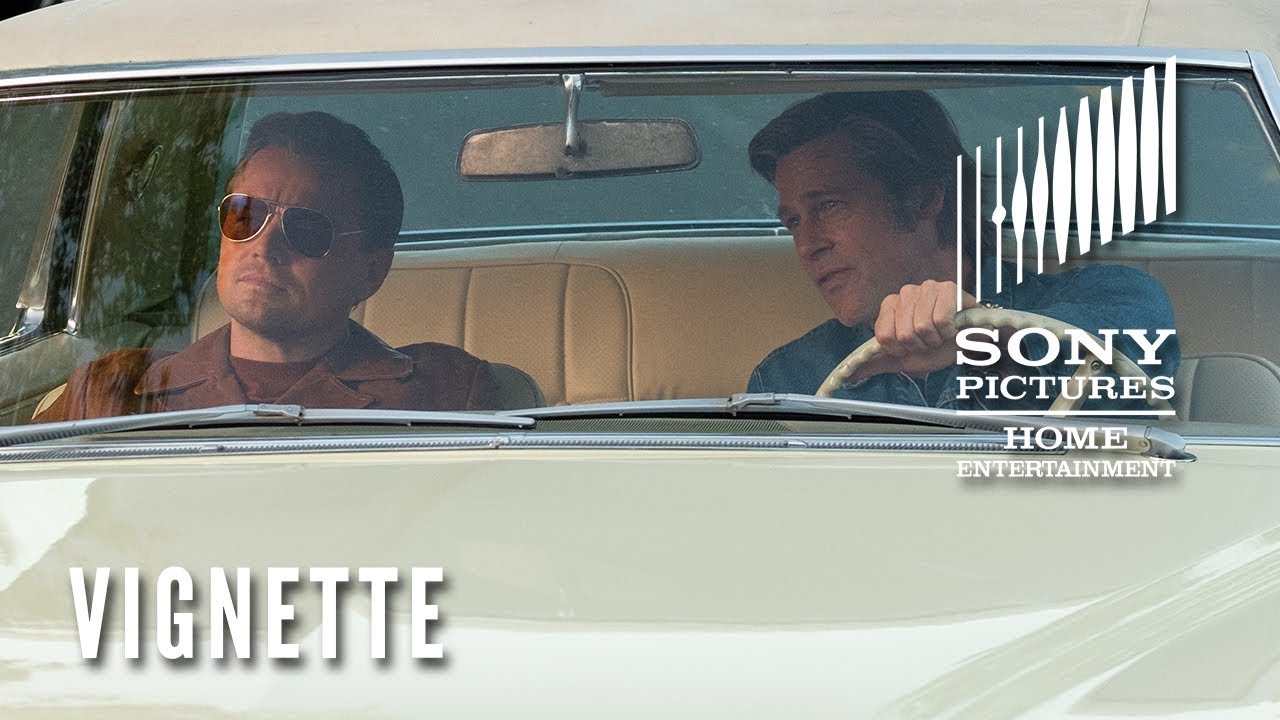 “I think it’s the casting coup of the decade,” says director #QuentinTarantino of #BradPitt and his stuntman character, Cliff Booth.