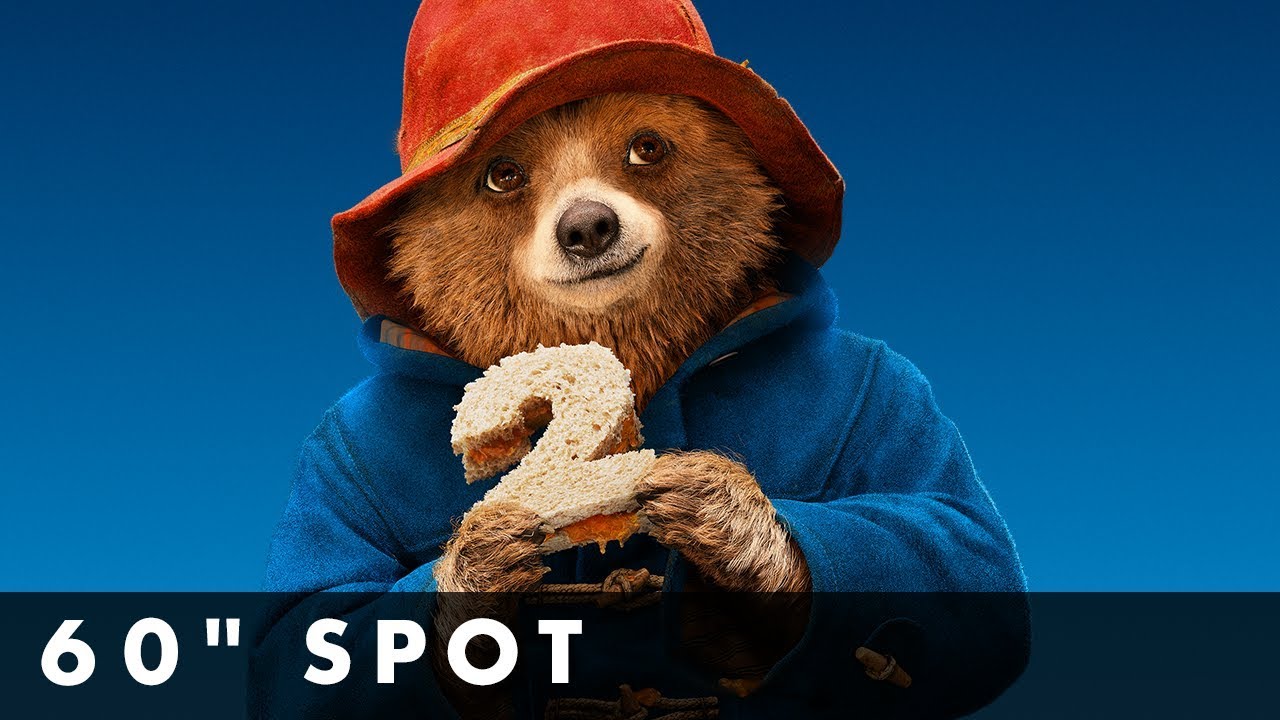 Don’t miss the return of Paddington Bear in cinemas this Friday! Book your tickets now: https://www.scnl.co/P2