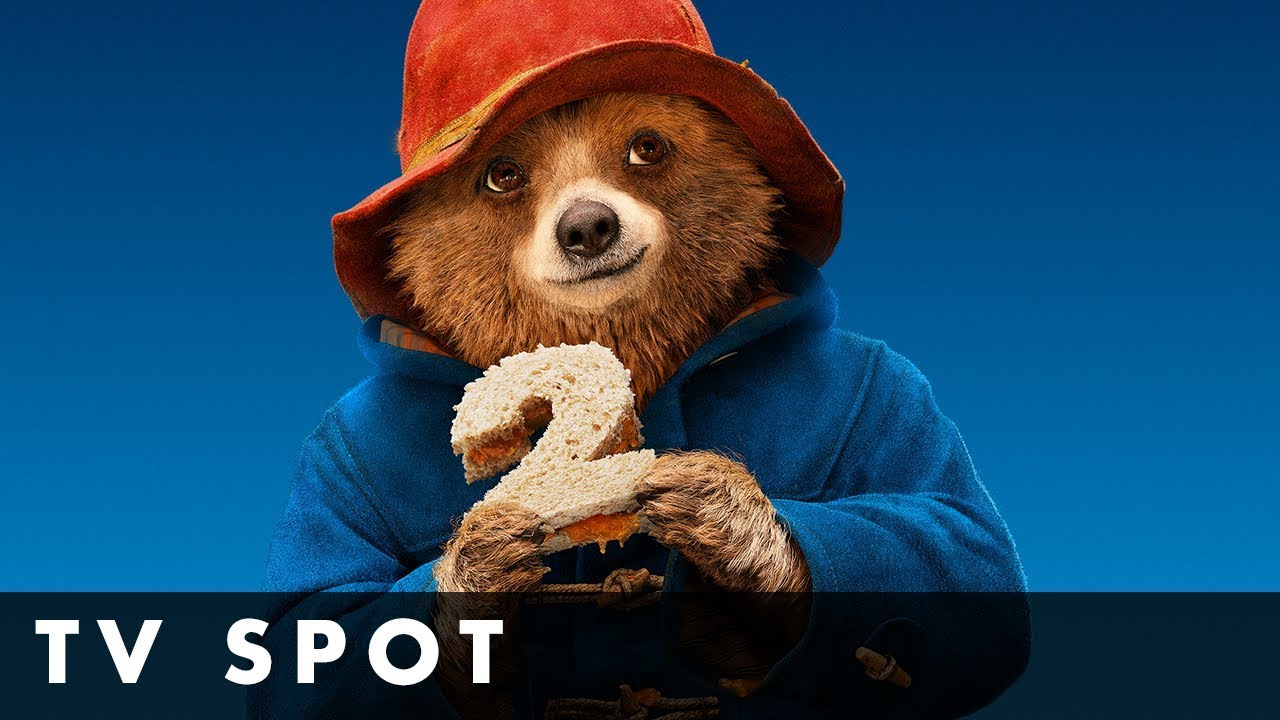 PADDINGTON 2 is in cinemas now! Book your tickets: https://www.scnl.co/P2