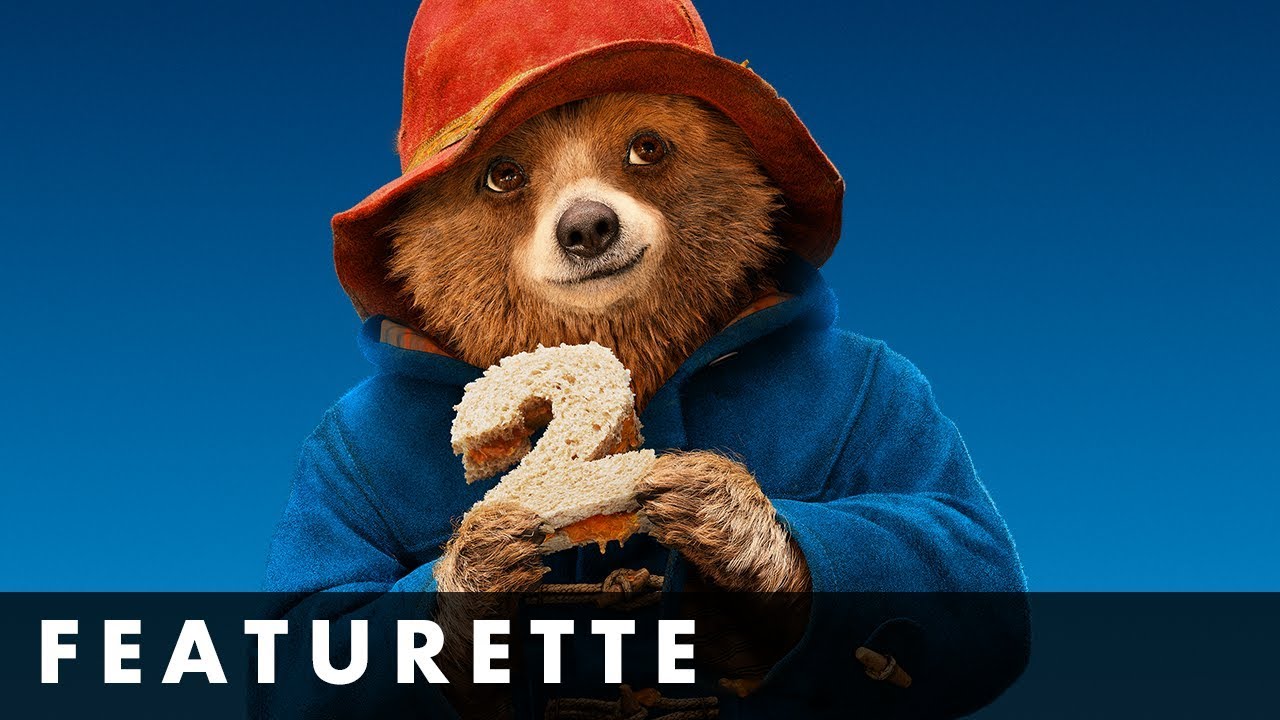 The five spectacular pop-up book installations featuring Michael Bond’s much-loved bear are featured at iconic landmarks and attractions across London until 3 December 2017, ahead of the film’s eagerly awaited release in UK Cinemas on 10 November 2017. For more information visit: www.visitlondon.com/paddington2

The much-anticipated sequel to the worldwide hit family film finds Paddington happily settled with the Brown family in Windsor Gardens, where he has become a popular member of the community, spreading joy and marmalade wherever he goes. While searching for the perfect present for his beloved Aunt Lucy’s 100th birthday, Paddington spots a unique pop-up book in Mr. Gruber’s antique shop, and embarks upon a series of odd jobs to buy it. But when the book is stolen, it’s up to Paddington and the Browns to unmask the thief…

A Heyday Films and STUDIOCANAL production, Paddington’s return to the big screen is helmed by BAFTA nominated director Paul King (PADDINGTON, COME FLY WITH ME, THE MIGHTY BOOSH) written by Paul King and Simon Farnaby (PADDINGTON, YONDERLAND and MINDHORN).