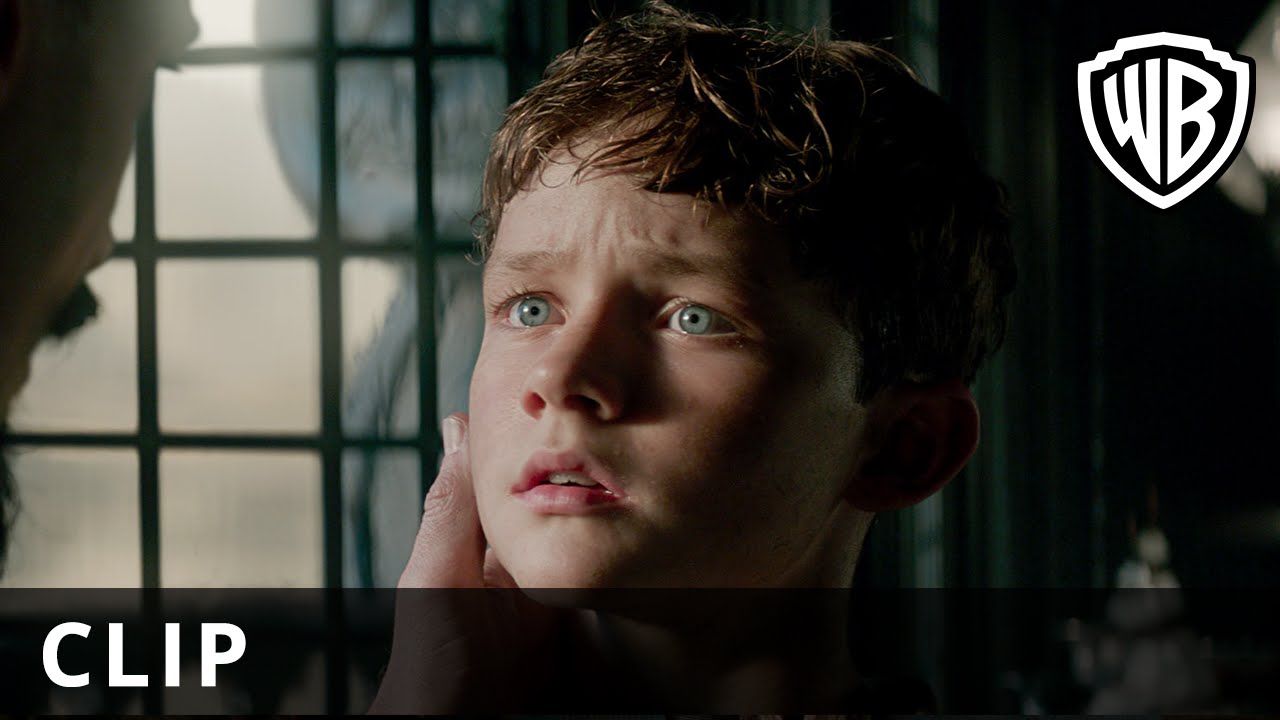 PAN is released in cinemas across the UK on Friday 16th October, with national previews on Saturday 10th and Sunday 11th October.