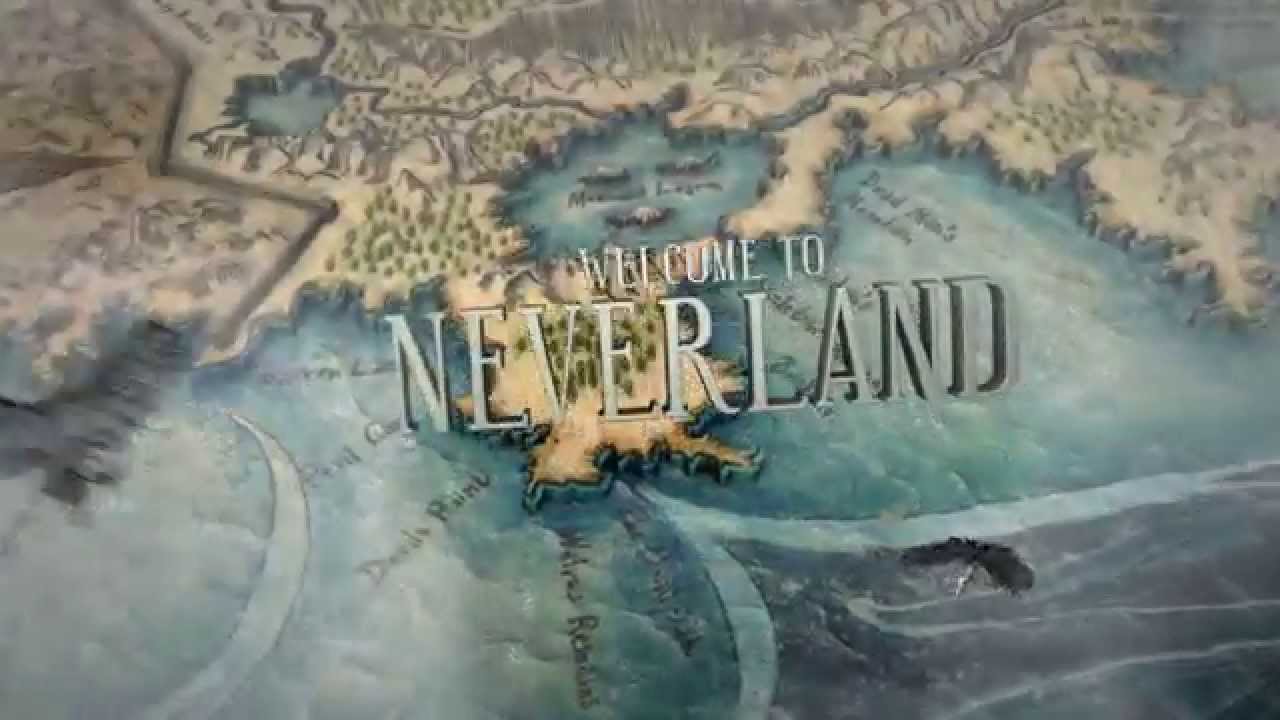 Filmed at Warner Bros. Studios Leavesden, “Pan,” is set for a worldwide release in 3D and 2D in select theaters on October 9, 2015.