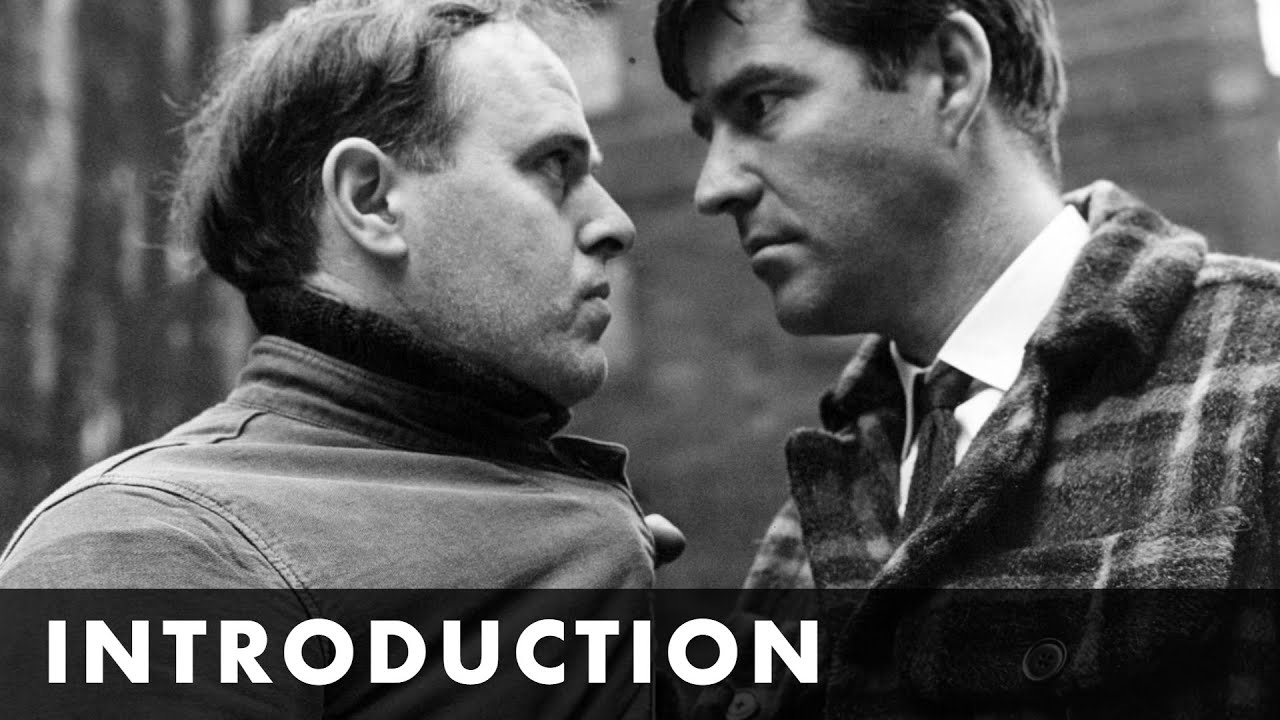 A vicious gang of crooks plan to steal the wages of a local factory, but their carefully laid plans go wrong when the factory employs an armoured van to carry the cash. The gang still go ahead with the robbery, but when the driver of the armoured van is killed in the raid his wife plans revenge, and with the police closing in the gang start to turn on each other.