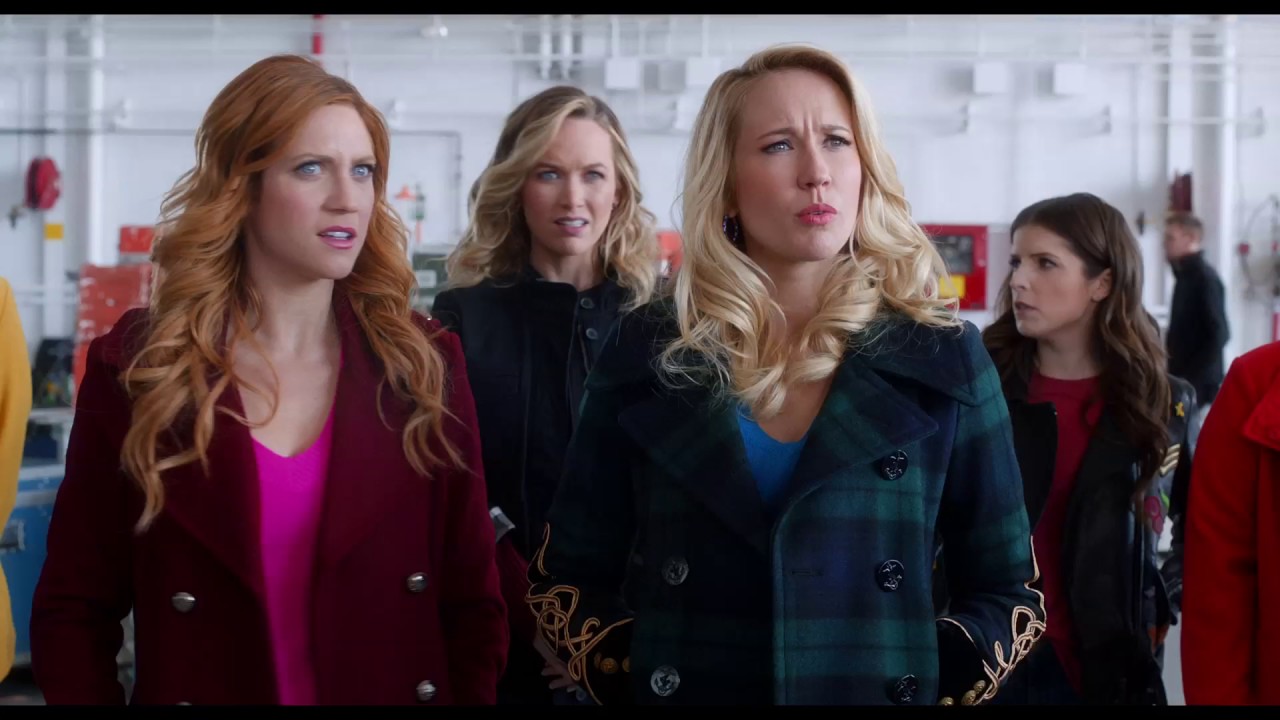 In cinemas this Christmas.

Anna Kendrick and Rebel Wilson headline the returning cast of Pitch Perfect 3, the follow-up to 2015’s blockbuster hit that took the honor of highest-grossing live-action movie-musical opening of all time. The eagerly awaited next chapter is led by series producers Paul Brooks of Gold Circle Entertainment and Max Handelman & Elizabeth Banks of Brownstone Productions. The film will be directed by Trish Sie (Step Up All In).