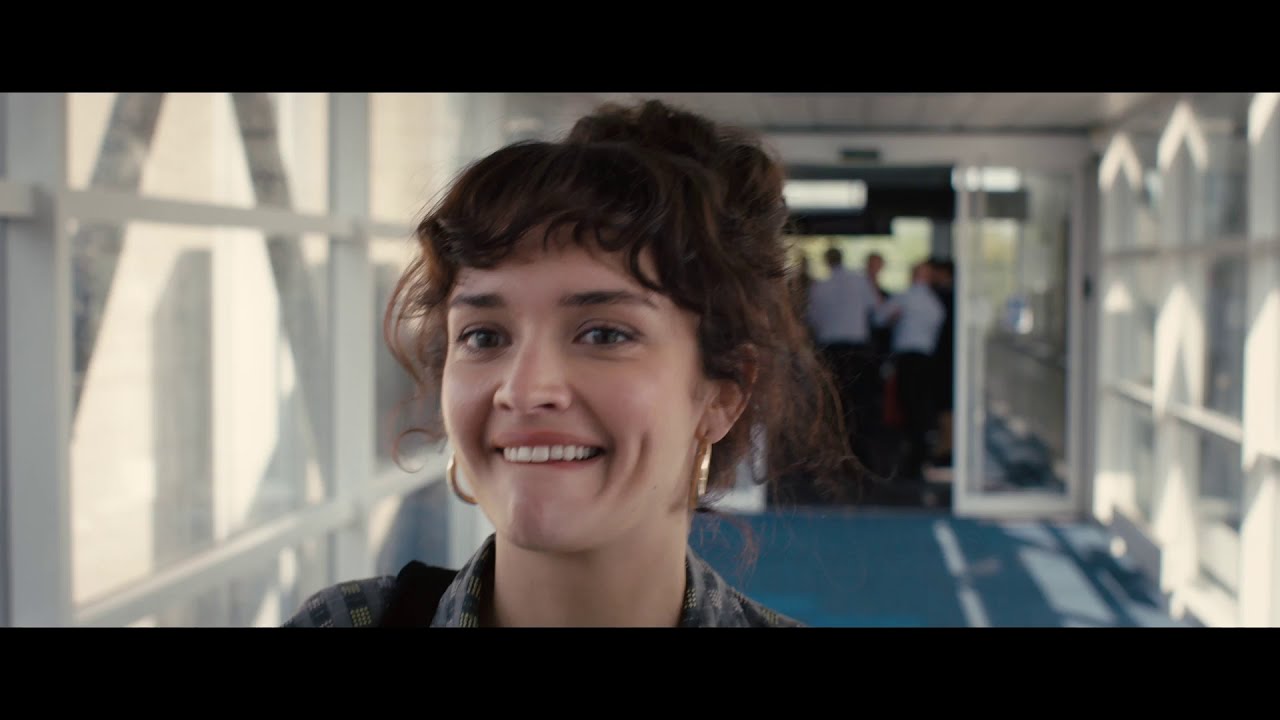 Pixie (#OliviaCooke) wants to avenge her mother’s death by masterminding a heist, but her plans go awry and she finds herself on the run with two young men (#BenHardy, Daryl McCormack) who are way out of their depth being chased across the Wild Irish countryside by… deadly gangster priests. She has to pit her wits against everyone, taking on the patriarchy to claim the right to shape her own life.