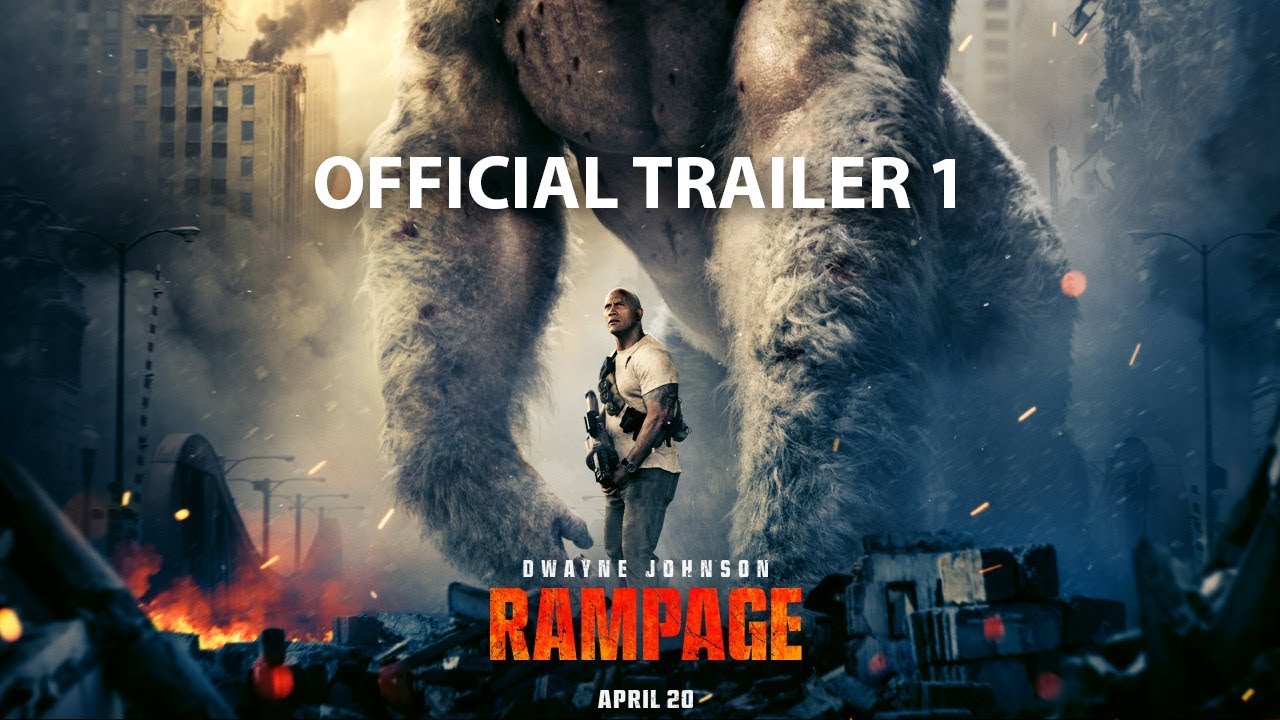 Peyton directs from a screenplay by Ryan Engle and Carlton Cuse & Ryan J. Condal and Adam Sztykiel, story by Ryan Engle, based on the video game Rampage.