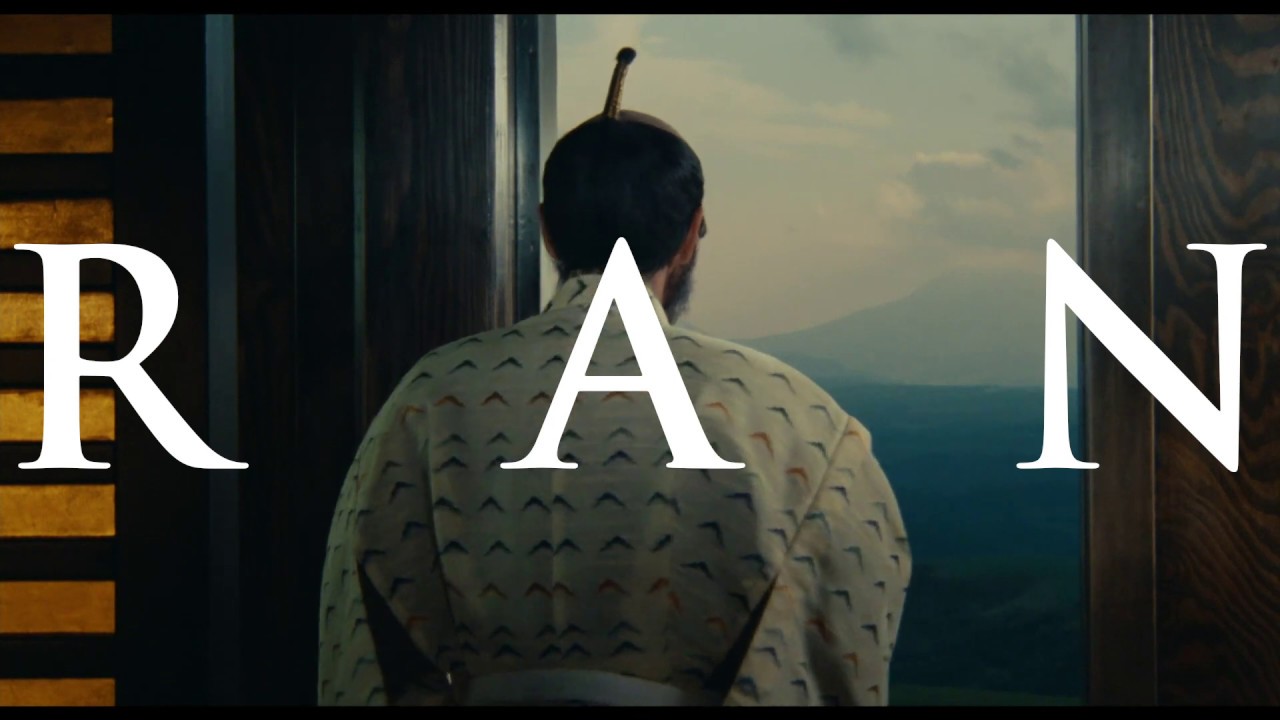 Akira Kurosawa’s brilliantly conceived re-telling of Shakespeare’s King Lear magically mixes Japanese history, Shakespeare’s plot and Kurosawa’s own feelings about loyalty in the epic masterpiece, RAN. Set in 16th century Japan, an aging ruler, Lord Hidetora (Tatsuya Nakadai), announces his intention to divide his land equally among his three sons. Hidetora’s decision to step down unleashes a power struggle between the three heirs when he falls prey to the false flattery bestowed upon him by the two older sons and banishes the youngest for speaking the truth. That ruthless betrayal ultimately drives Hidetora insane, destroying his entire family and kingdom. Deep human emotion and outstanding acting combine to create one of the most acclaimed foreign films of all time.